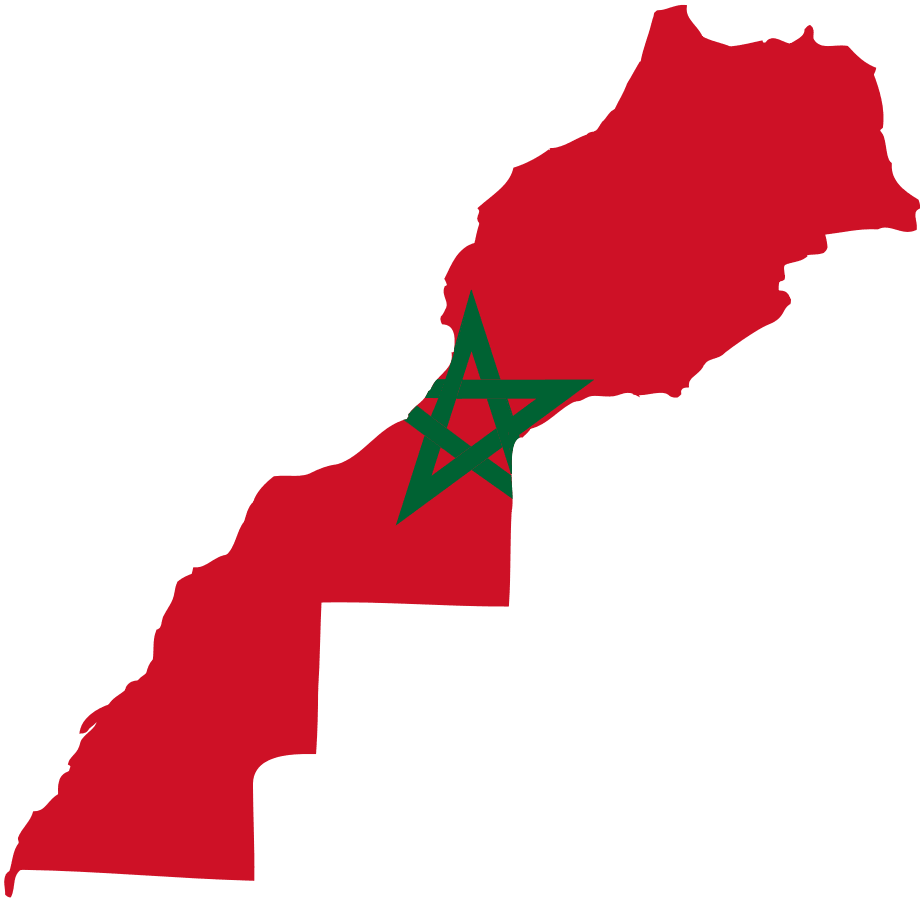 1. Shopkeepers are required to use red ink to write the price on books or magazines sold in installments.

2 . It is illegal to kill a mouse unless for consumption.

3. Arabic bibles – It’s ok to have Bibles in all other languages except Arabic. This is seen as undermining Islam. In the same way, you can be arrested for trying to convert an Islamic Moroccan to Christianity.

4. If you are with a friend when he gets busted for having drugs, you will be arrested for the same crime – Morocco drug laws are strange since you can be prosecuted for being found in the company of a person who has drugs even if you have none. You’ll both get charged with the same crime and be given the same sentence.

5. Children over the age of 12 are prohibited from telling Knock-Knock jokes.

6. Homosexuality – This will only cause you problems if you display your relationship in public or if one or both of the parties are Moroccan. If you’re discreet its highly unlikely that you’ll get arrested.