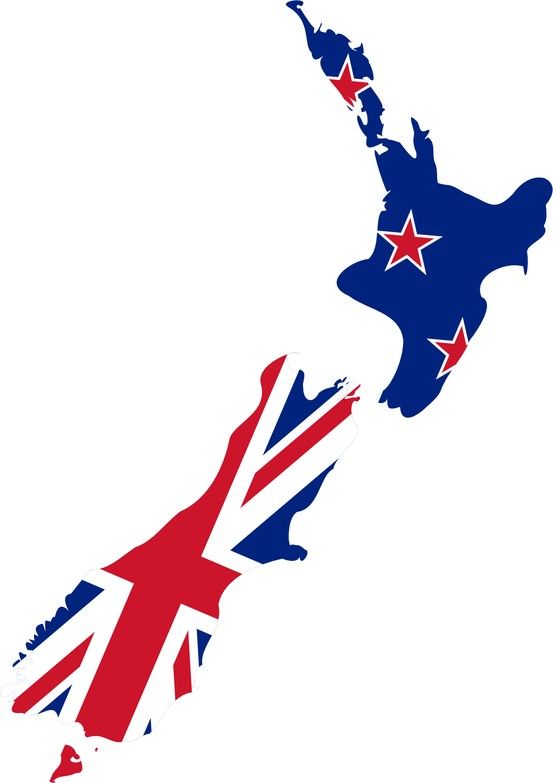 1. The Marine Mammals Protection Regulations state that “no person shall make any loud or disturbing noise near whales”. The maximum penalty under the act is a $10,000 fine.

2. The M?ori Community Development Act contains criminal offences that can only be committed by people who are M?ori – like refusing to leave licenced premises when told to do so by a M?ori warden. It also allows a M?ori Warden to order a publican to refuse to serve alcohol to M?ori likely to be become quarrelsome, and to take the car keys of M?ori drivers. There are fines of up to 10 pounds. The act also forbids alcohol at gatherings of M?ori. For some gatherings, you can get a licence from a local M?ori Committee, but if the gathering is for the purposes of a dance, then forget it, no licence can be obtained.

3. All sorts of books are banned in New Zealand – some temporarily, like Into the River – and others permanently. The Everything Marijuana Book was banned in 2013 because it encourages the commission of crime. But changes to censorship laws mean than possession of an objectionable publication – which was a fine-only offence as recently as 2005 – is now punishable by up to 10 years imprisonment. So now, possession of the Everything Marijuana Book is an offence carrying a higher maximum sentence than actually growing and selling cannabis.

4. Any New Zealander who has a firearms licence will know the strict process for obtaining one. Police will visit your house, and those of your referees and ask why you want a firearm. You can say hunting, or you can say sport shooting, but if you say self-defence, police are probably going to deny you a licence. Self-defence isn’t a reason to have a firearm in New Zealand. Exception – Protestants may have arms for their defence suitable to their conditions. Catholics are out of luck, however.

5. There is a blasphemy law in the country however only one prosecution on record for blasphemous libel exists. New Zealand repealed criminal libel in 1992, and Parliament is currently considering a law to repeal blasphemous libel.

6. Having a law against homicide is sensible, but one of the exceptions is odd. You are not responsible for a death – either murder, or manslaughter – if your actions “influence the mind alone” of the person (unless they’re sick, or a child). Some uses of this are clear: how would you defend a charge that you were a mystic who had killed someone by placing a curse on them?

One thought on “Weird Laws In New Zealand”