Every city has a Mayor. They are voted by the people at election time to be the figurehead of the municipal government council and oversee the day to day running of the council. But what does a Mayor actually do? There are many differences regarding what is expected of a Mayor as you travel from city to city, and country to country. And, depending on the particular city, a Mayor’s power may be stronger or weaker, say if the city structure has a council-weak mayor where the council has more powers, or a council-strong mayor. 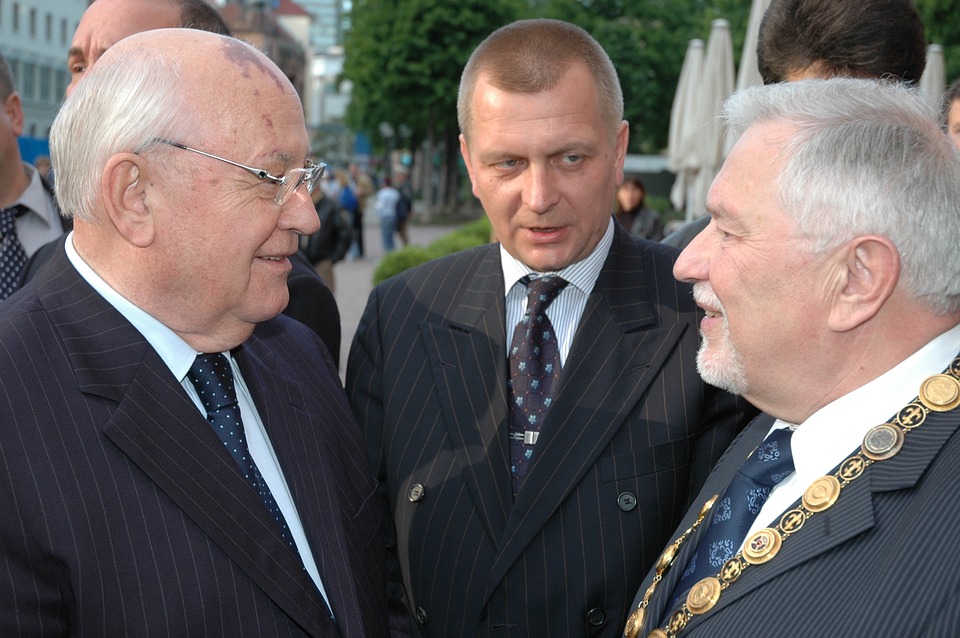 We have done a little research and come up with a few duties that for the most part, a Mayor is expected to do:

As it turns out, a Mayor is responsible for many different things in the city’s government. Firstly, they oversee the running of the city departments such as fire, police, and housing, etc. The Mayor will be in talks with the heads of these departments frequently. They will discuss matters of the city, such as how to reduce crime and come up with plans and solutions. The Mayor is in charge of the transportation systems within the city. That means it is ultimately down to them to ensure that all the buses and trains are running on time. They are also concerned with environmental matters and are often promoting greener solutions, or creating zero emissions targets.

A Mayor, along with their councilors, will create long-term plans for the city. Including new housing developments, roads systems upgrades, and various other infrastructure. Due to the Mayor’s extensive knowledge of and understanding of the city, they are perfectly placed to make suggestions to the council on new legislation. It is up to the Mayor to provide information to enable councilors to make the best possible decisions for the people of the city.

Liaison with the people
They try to ensure that there are good relations between the people of the city, the government, and all the visitors that come into the city. The Mayor will often go out and meet people, Mayor Vauss for the township of Irvington, New Jersey, exemplifies this, he was voted in because he wants the people and the government to work well together. The Mayor of London, who is currently Sadiq Khan, has webcasts, so people are able to see what goes on in the life of a Mayor. He also has an assembly with the heads of his departments, which is live-streamed for all to see.

The Mayor wants the city to thrive, so they will be leading talks about growth in the city and  attracting business. They are on the constant look out for ideas to bring investment into the city.

State of the City Address

In some cities around the world the Mayor will give a speech usually once a year to outline the state of the city. Within this speech the Mayor will explain any legislative proposals they have in place, and advise on new policy directions.