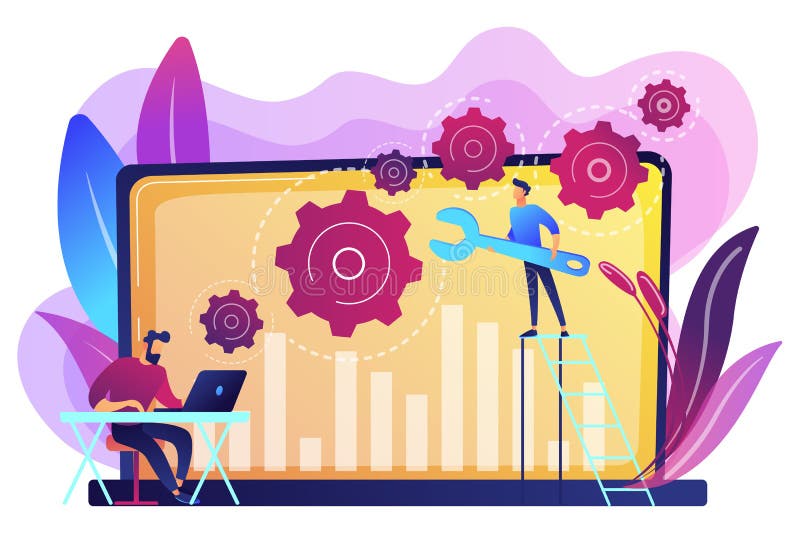 The week I have been having – man, it’s a pain in the ass. Ok, so Monday I tried to complete the certification for a batch of new hires in Chennai, that I had been training remotely. I got that done and completed by the late evening. I tried to get the recordings done for a teachback for one of my colleagues so he can get certified for an upskill but he was too busy with other work. We tried to reschedule it for 7:30 pm but he told me that it might not work out at all. I had also asked for 2 days off, since I worked the last two Saturdays, as compensation but my manager said that I could take Tuesday off as I would be getting a new batch of new hires in Chennai to train on Wednesday.

So Tuesday I took a day off to enjoy and relax and I wanted to sleep in as well. Unfortunately, I was facing system issues on my work computer (no laptop, it is a clunky desktop). The issue was a malware that affected our network on Saturday and since I was working on Saturday connected via a VPN, my system was affected. I was told to switch it off via WhatsApp but I guess it was too late. So some of my files on the hard drive got corrupted and I couldn’t get connected to the Share folders where the majority of my files are saved. What can I say? Anyways I had raised a trouble ticket on Monday but they kept pushing it around and I actually had words with them on Thursday to get to it.

Finally someone in the local tech team accessed my system yesterday evening and after a couple of hours of trying, he declared it a lost cause. I can still access some stuff and do a bit of work but I won’t be able to get back my access to the folders and other issues that won’t seem to get fixed. The solution is to go and get a replacement CPU and bring it back here. Arrrgh! I hate having to go there for the replacement but I guess it has got to be done.