What are some of your favorite traditions during the holiday season? 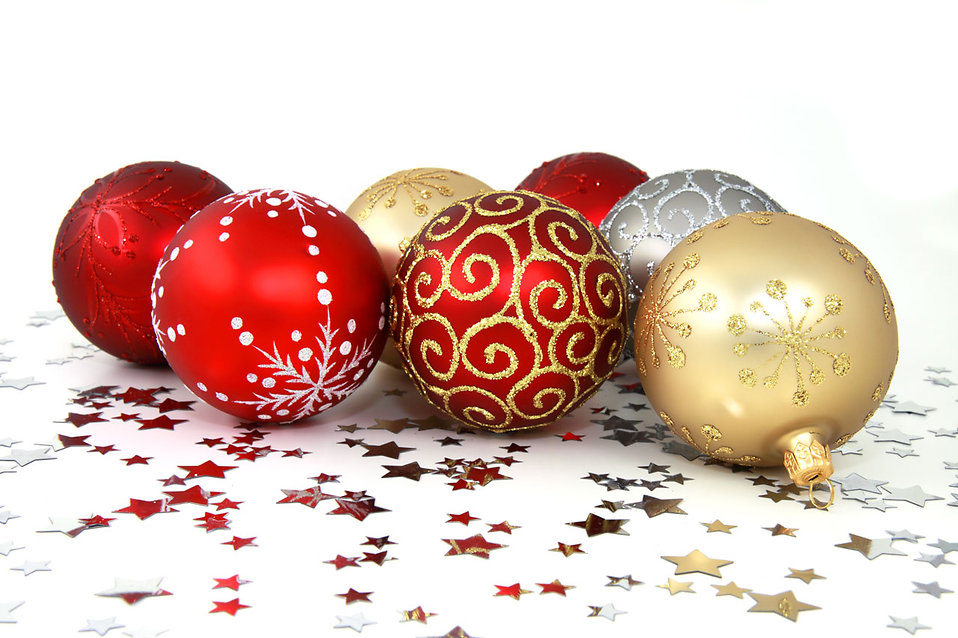 I have absolutely no traditions during the December holiday season. I work though the entire month, unless I am unwell and have to take a couple of days leave.  I think last year it was pretty great as both the 25th of December & the 1st of Jan were on Fridays and hence we got 2 three day weekends which was awesome to have. This month no such luck.

I do like to have some good meals during this time of the year, instead of just the usual burgers and pizzas or fried chicken. Like some Chinese noodles with pork and chicken or prawns. Or perhaps some tandoori chicken, butter chicken and naan. I will also want to want a bunch of movies and if possible some movies set in the snow of not the holiday season. I dunno why but since I do not get snow here in Kerala and I associate the holiday season with snow and firewood and hot chocolate with marshmallows, I atleast want to see that in my movies. And again, if possible, I also want to watch a few holiday themed episodes from Frasier & Friends.

Other than that, I won’t be doing much and I haven’t done much in years gone by. I guess in the 80s & 90s I used to go shopping with my family and sometimes my cousins. Going to the main commercial areas and seeing the decorations and layouts of the various shops and stalls and people going about looking for the best deals and things to buy for their family. That’s a nice feeling but I haven’t been doing that in ages. And I don’t think that I will be doing that any time soon.