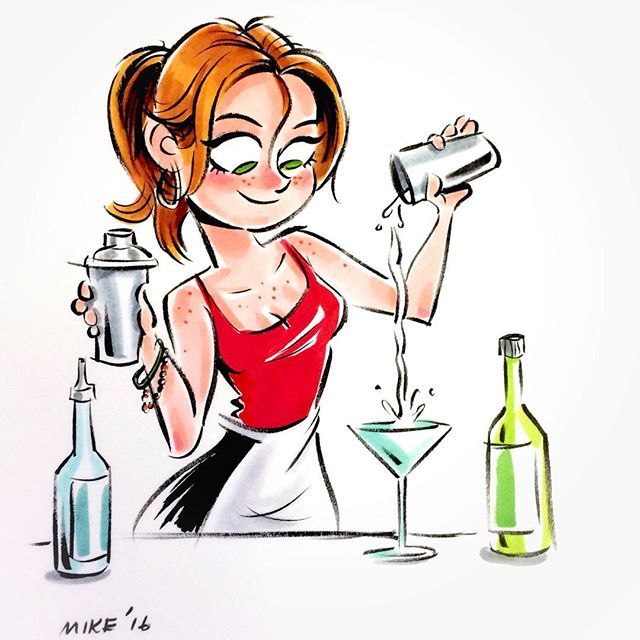 A few short days ago the state government decided that they would reopen the bars for people to come in and order drinks and food. The bars will no longer be allowed to sell bottles of beer and alcohol to customers at the retail price. You see the bars usually sell their wares at a huge profit (a 650 ml beer bottle that costs Rs.100-120 at a Bevco outlet is usually charged at anywhere between Rs.250-350 at a nice bar). During Covid the bars were not allowed to serve drinks and food but the public can buy the bottles off them for the regular price.

That is how I have been buying beer these past few months. I also bought a bottle of Old Monk Rum and 2 bottles of brandy for my dad. I have bought them from a private club and from a nice bar. Now I won’t be able to do so from a bar but I can get them from Bevco outlets and the private club. However I plan to try to get some beer from a BevCo outlet though I will have to get a token via their app which barely works. Let’s give a try in the morning and see if it works.

And that’s because I don’t want to go to a bar. Not now anyway. People won’t be careful and I just don’t want to risk it. So even if I don’t mind paying the higher prices for beer or vodka/rum and enjoy some delicious food in the nicer bars, I won’t be going for a while.