download nothing but the truth movie Today I got a comment in my blog from a person who probably has all right to be annoyed at me, although I am not to be blamed. In an earlier blog entry, I had written about Irish Coffee with a recipe and how much I like it. I ended that entry with that day’s Song for the day (as I normally have one) and I had selected Kiss My Irish Ass as my song choice. Now here comes the problem.

The above mentioned song is one which I had downloaded from the net a few years ago (2003 I think) and had listened to many times since. I was under the impression that that the song in question was by the Great Big Sea, a band from Newfoundland, Canada with Irish roots. Since the post was about something Irish, I felt the song choice to be appropriate. However – it turns out that I was wrong about the artist behind it. And as I have read, I am far from the only one.

I got a comment in that same post by Frank Mackey of Frank Mackey and the Keltic Cowboys – the actual artist who created & sang the said song. He didn’t state anything other than the plain fact that this song is not by Great Big Sea but is his. Imagine you created something and others were crediting it to someone else. According to his official website other artists like Flogging Molly, The Pogues, Drop Kick Murphy, Young Dubliners and others are often mistakenly identified as the artists who originated the song. The song is contained in the album Songs Of Longing and Debauchery.

My humble apologies to Frank Mackey and anyone else associated with the creation and publishing of this great, fun song. I really like it. I hope anyone else under the same wrong impression can learn from this.

Please visit : Frank Mackey’s official website although there isn’t much information about his personal history. 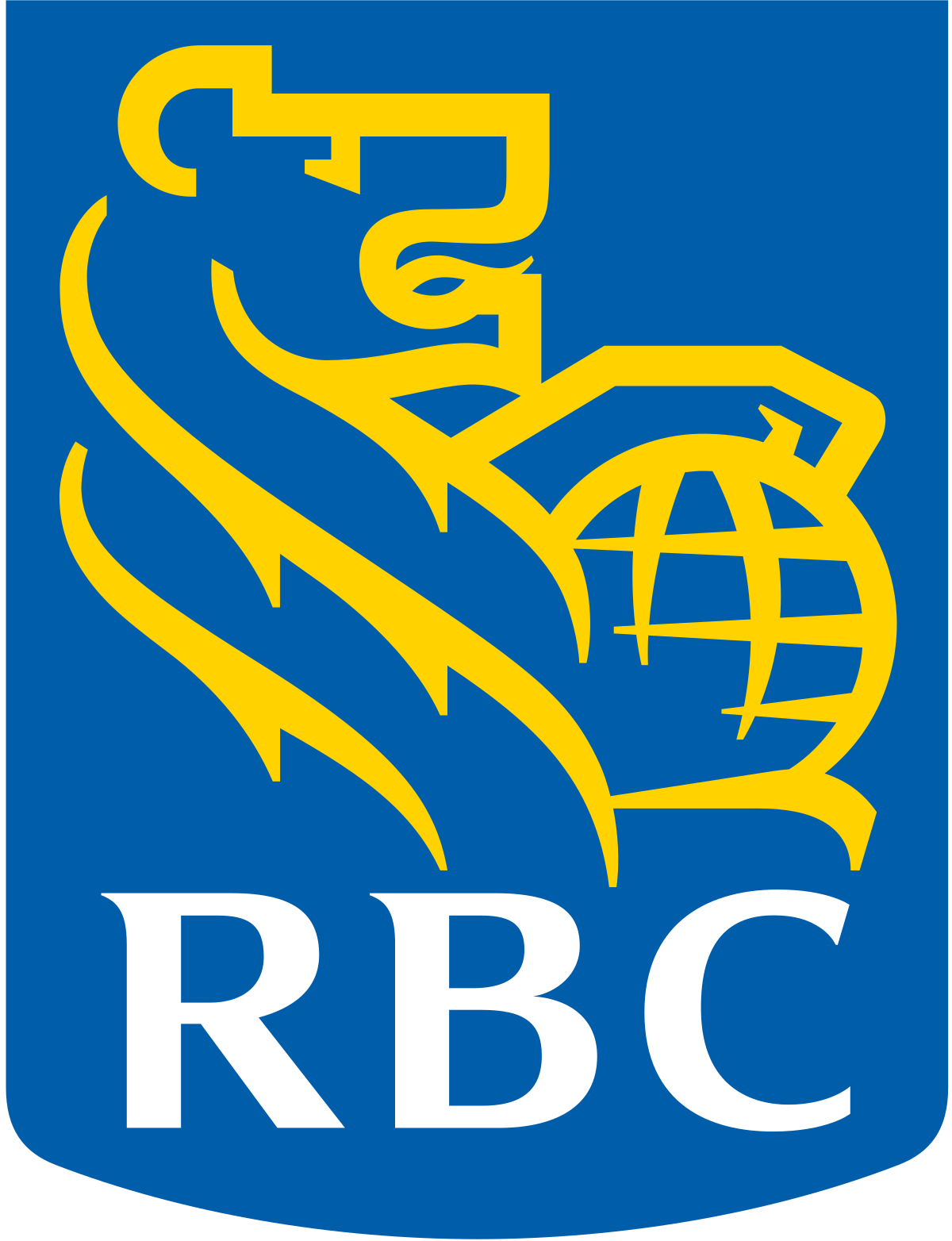 Today I got an email from RBC’s (Royal Bank Of Canada) security department! Hold the phone – did I just type the Royal Bank of Canada? Apparently I did!

Ok, back to what happened. I got a mail from an e-mail id that says it is the security section of RBC and that it had to do with my account. Some reason or the other that there was risk in my account and a link was provided to go straight into my account and provide my login id and password. Then there would be instructions to how to upgrade the security level in my online account and etc etc.

Only problem – I don’t have an account in RBC! They don’t operate in India as far as I know. Surely not in Kochi, where I live. I have never had any dealing with the Royal Bank of Canada. Not that I don’t want to – I love Canada. Maybe this means that I can get to visit that great country. I tried to send a reply back, since it was a bank, but it turned out to be a hoax account or something. Hotmail came back saying that the email address does not exist. So a big spam worked its way to me.

These 11 artists are those of whom I have downloaded only one song each. Most of these songs have been lying in my stack for a very long time. Some of the artists are bands who I have only wanted that one particular song and have no interest to get anymore at all (Don McLean, China Crisis, Korn, Chris De Burgh, Alien Ant Farm, Stan Ridgeway & Train) but in each case the song in question is very dear to me.

The others (Carly Simon, 311, Fleetwood Mac & Tal Bachman) – I just haven’t got round to getting more of their songs but will in the near future. Especially Tal Bachman & 311.