One of the oldest players in the NHL, Scott Mellanby, announced his retirement from the sport of ice hockey at the age of 40. He retires, never having won the Stanley Cup, but says that while it is disappointing, he does not have any regrets. He retires as the captain of the Atlanta Thrashers and having lead them into the playoffs for the first time in their franchise history. Mellanby left the game having played the 3rd most NHL games without a Stanley Cup victory, only behind Phil Housley and Mike Gartner. The closest Mellanby came to the the cup was when his Philadelphia Flyers lost to Edmonton in the 1987 Stanley Cup Finals, 4 games to 3. 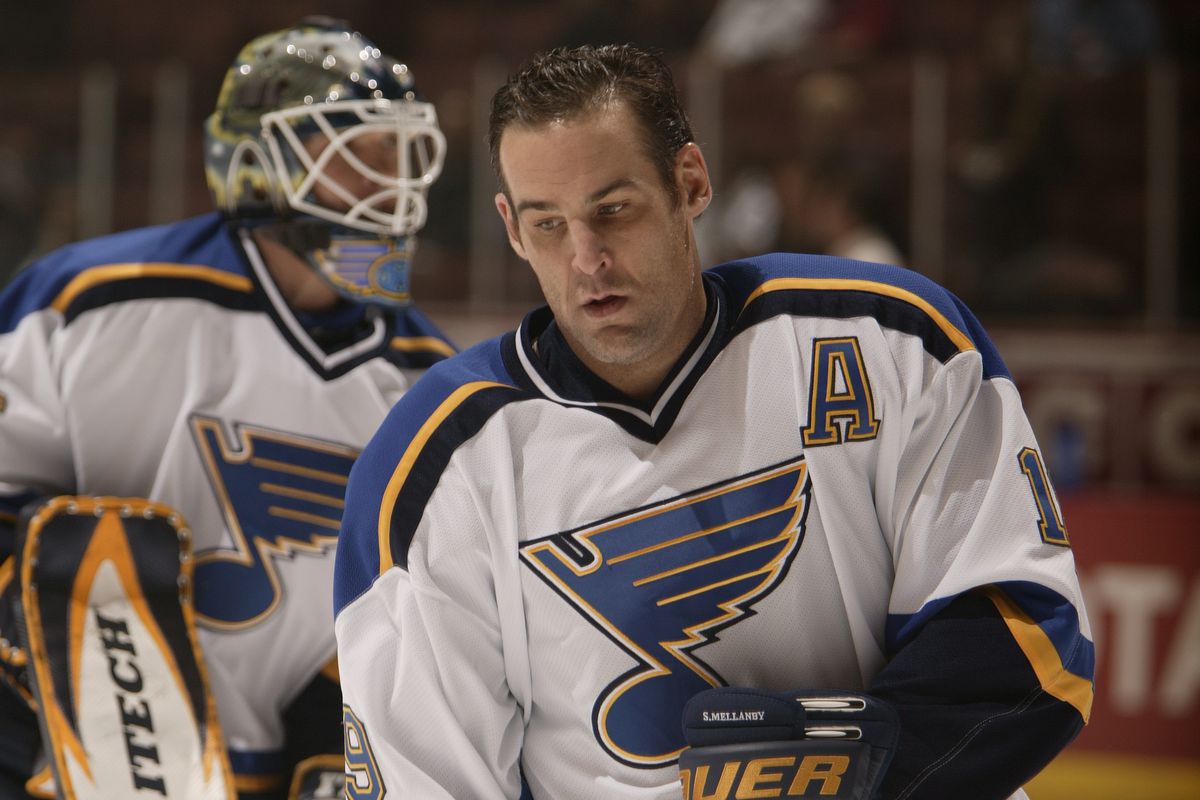 He was selected 27th overall by the Philadelphia Flyers in the 1984 NHL Entry Draft. After being drafted, Mellanby went to the University of Wisconsin where he played for two seasons. After his second season in the WCHA was finished, he promptly played his first two NHL games. He also played for the Edmonton Oilers, the Florida Panthers & the St.Louis Blues. Mellanby also is involved in many autism-related causes as his son Carter is autistic. Along with fellow NHLers Olaf Kolzig and Byron Dafoe, Mellanby is a founder of Athletes Against Autism.