Today there was a public bus strike in the city of Cochin. The reason for the strike – the state of the roads in the city being so terrible and not deemed worthy of the tires of the buses. Hence commuters of the city are being punished and they have to find alternative means of transportation from and to work / school / college etc. My company provided a pick up in a van and I only had to wait outside my apartment building for 5 mins for to arrive. On my way to work today, I passed by the area of Kakkanad. The area is looking pretty good and it still has lots of open spaces but new buildings for business and residence are mushrooming up everyday. It’s becoming a hip place to stay in.

A couple of years ago, a bus strike would have paralysed the city and many companies would have very small attendance levels. That was a given in those days but not anymore. Many employers, like mine, arrange cabs to get you to and from the office and work goes by almost smoothly. There are some hindrances that cannot be avoided but it is like a normal day at the office. So what will the strikers do?

Oh, as we were going by Kakkanad, I couldn’t help but notice what a lovely day it was. Crisp, cool breeze blowing in my face, the sun was out but it was far from hot. And the clouds in the sky were cotton like. And there was one section where it looked like the opening scene from the Simpsons show! 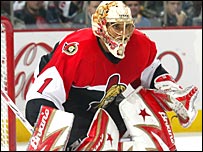 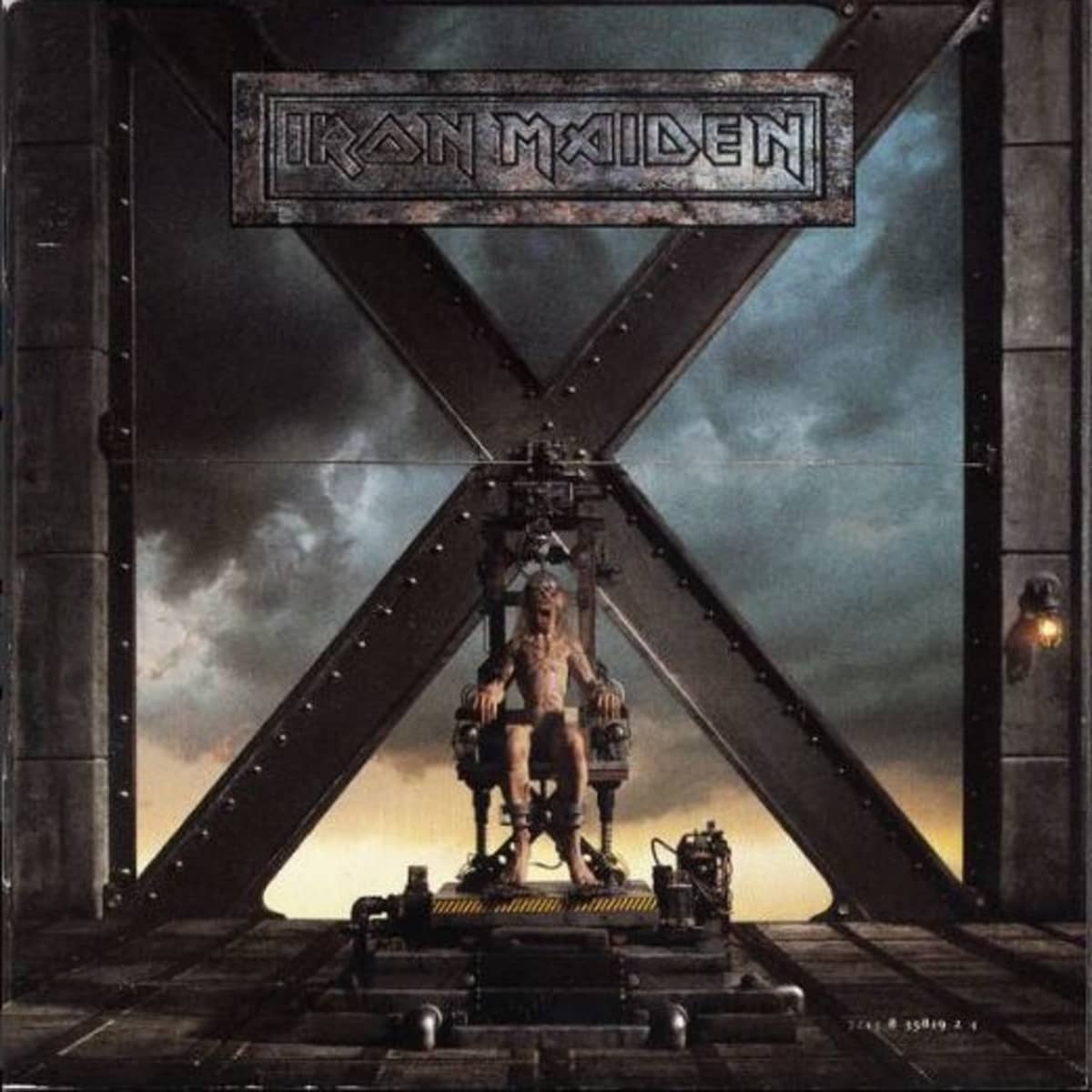 This is an old album of Iron Maiden, 1995 to be exact. The X-Factor was released 12 years ago, the first of two albums that had Blaze Bailey do the unenviable task of trying to step into Bruce Dickinson’s shoes and fill the daunting role of lead singer of Maiden. Some say he failed miserably, some like his contributions and some say that the rest never gave him a chance. That his vocals were good but not for Iron Maiden, cause you will always compare him with Dickinson. For me, I liked this album a lot; I bought the tape twice, having lost my first copy and now I have been able to download the entire album as mp3. I think it deserves another chance, so try and listen to the songs without bias. Bailey is no Dickinson but he is not bad.

The album has a anti-war feel theme-wise but starts off with an epic (and I must say that this is one of my very favourite Maiden tracks) – Sign Of The Cross, a song of darkness, introduced by atmospheric keyboards and chanting monks’ choir, and which is a concert favourite. The live version recorded on cd & dvd from the Rock In Rio concert is even more fabulous, what with Bruce & three guitars. Man On The Edge is based on the Michael Douglas movie Falling Down, about a man who finally snaps and loses all control. It was a single and had a good video. Two songs about war & it’s effect on humans are Fortunes Of War & The Aftermath. The latter has a good line that says “After the war, left feeling no one has won, After the war, what does a solider become,” in a song that asks if wars are worth the destruction (both physical & mental) that comes out it.

Dark themes dominate in Judgement Of Heaven, Blood On The World’s hands,The Unbeliever and The Edge Of Darkness all good tracks. Lord Of The Flies is inspired by the book & film of the same name and was also released as a single, about a group of young boys who are stranded on a deserted island during a war. But you get the feeling that Blaze’s voice was not fitting well in Maiden and that there was something missing. 2 am & Look For The Truth are the remaining songs, which are both just ok. Overall I really like this album and I was just getting into Maiden around that time. I had a few songs & the Fear Of The Dark tape but no other albums, so this was a kind of beginning to really be an Iron Maiden fanatic stage for me. It’s a 6 out of 10 for me.

Song for the day – “Lord Of The Flies” – IRON MAIDEN