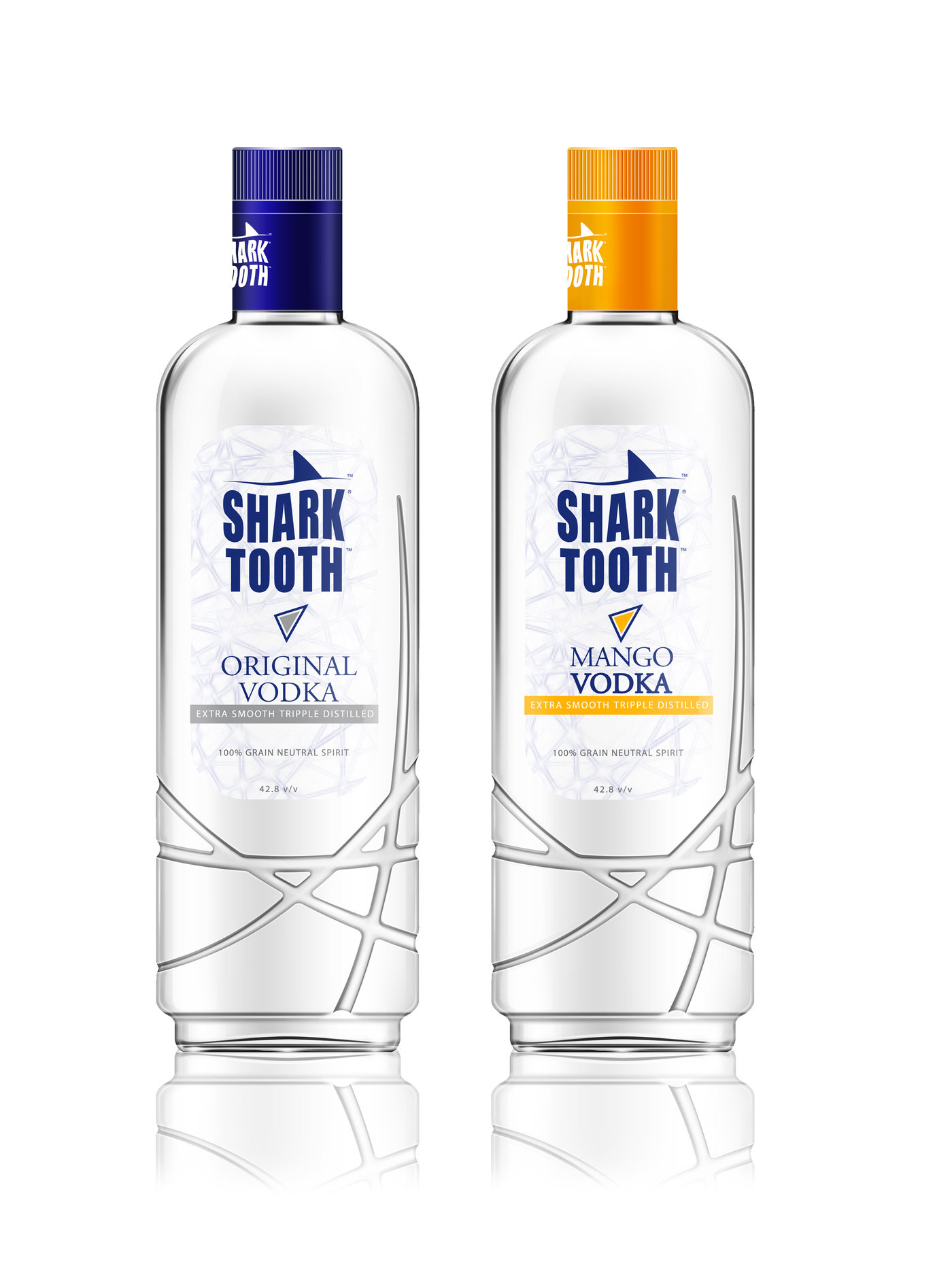 I decided to try a different brand of Vodka today to add to the ones that I have tried (White Mischief, Muscovy, Romanov, Absolut & Smirnoff). So after my shopping, I went to have a couple of drinks & lunch at my usual bar. They had Shark Tooth vodka and I was itching to try it. I do not like their dumb ad (since you can’t advertise any alcohol on Indian television, they are calling it Shark Tooth cassettes & cds or something) but the name of the brand is so like something that I would name an alcoholic drink if it were up to me. Shark tooth is a smooth vodka, a little heavier on the alcohol percentage (not sure how much as there is hardly any info online about the drink and I haven’t seen a bottle up close yet) but it still packs a potent punch. It goes down smoother than the very tough Muscovy & White Mischief but its no contest to Smirnoff or Absolut. Still its good enuff and I will try it again soon. Cheers!

Today was a very special Sunday as far as football and the English Premier League is concerned. Two matches, 4 giants of the game. Liverpool vs Manchester United & Arsenal vs Chelsea on the same night shown live on tv! Can’t ask for more than that if you are a football fan. Ok, so Manchester United went to Liverpool hoping to get a win and go top of the League. The two teams went at each other and Man U came out on top, winning on a solitary Carlos Tevez goal. Liverpool tried to get back into the game and although it was an entertaining match, the Red failed ton draw or win at home. Manchester went 2 points ahead of Arsenal.

That set the night for a showdown at Arsenal’s home stadium against their local London rivals Chelsea. The Blues lineup looked to be setting up for a draw but they played anything but like that. Arsenal were looking to come back from their first lost in the League at Middlesborough and to regain the league’s top post. In an exciting game, Arsenal won by a header by William Gallas. There were soÂ  many chances for both sides and in the first half Arsenal dominated and should had scored a couple more goals. Chelsea regrouped to put up a fighting chance and troubled their cross town rivals but could not stop the Gunners from winning their first game against Chelsea in 4 seasons. So Arsenal lead the league by a single point.

I almost decided to just stay inside today and lazed around while reading but I had to go to buy a couple of gifts. One for my christmas buddy or secret santa as they call it in my current company. You know, where you select a person at random by picking a name out of a box filled with all employee names and you have to buy that person a gift for Christmas and leading up to that point you have to leave little notes for that person. And I also had to buy two small gifts for the trainees who performed the best and who will graduate and be given their certificates on Monday. When I checked in the office on Saturday afternoon, we had run out of the gifts that we had bought in advance.

So I headed out in the afternoon towards Shenoys and tried to find a gift shop. The H.P petrol bunk just after Music World has an Archies franchise within their facility and it looked like a good place to find some gifts. So in I went but their selection in my budget range was very weak. There were some good things on their shelfs but most were very pricey. I found a gift for my christmas buddy; an African thingy and finally had to settle for some globes in a pyramid as the gifts for the trainees.

But the service over there sucked! They have such morons running the place – the guy at the counter looked like he hadn’t bathed and had his shirt mostly unbuttoned. Another goof was so inept at wrapping the gifts that after 20 minutes I went to enquire “Can I get them this century?” It still took those numbnuts an additional 15 minutes. And they messed the wrapping so badly. They were also responding rudely to a group of teenagers who hadn’t done or said anything wrong. Assholes!!