Ahead By A Century by The Tragically Hip

night of the living dead online 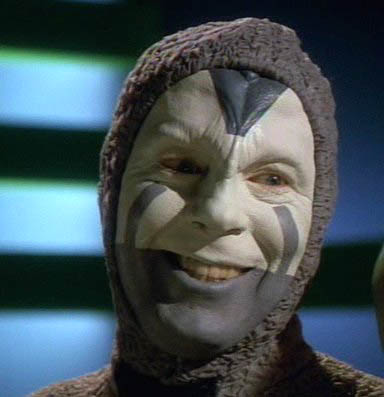 For those Star Trek : Voyager fans out there; have you seen the episode The Thaw? It’s about a group of aliens who are in stasis due to their planet undergoing a major ecological disaster. In order to keep their brains active, the aliens connect their brains to a computer. When the Voyager crew enters the program simulation, they find a lively circus type enviornment where the participants are lead to a guilotine and their heads are chopped off. When the alien ‘dies’ in the simulation, in real life he sufferes massive stress that could cause fatal heart attacks.