Wendy Richard MBE, an English actress best known for playing Miss Brahms in British tv series Are You Being Served? and Pauline Fowler in EastEnders , died today at the Harley Street Clinic, where she was being treated for breast cancer. Richard also appeared in two Carry On films, playing a cameo role in Carry On Matron and a supporting part in Carry On Girls.

Get fast success in actualtests 1z0-052 and Pass4sure HP0-Y30 exam questions by using our latest exam testking itil. We also offer up-to-date certkiller cisco certification and answers for your prep of Examsheets 350-029. 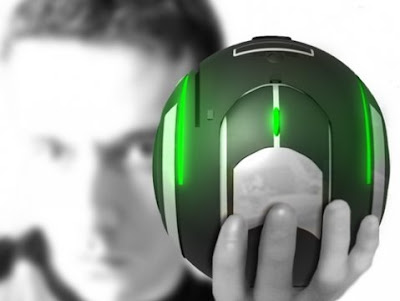 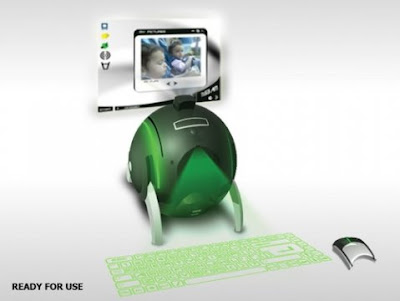 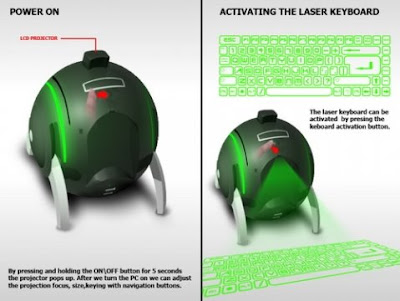 How Star Trek Borg is this?

With only 6 inch diameter, E-Ball was claimed as the smallest PC in the world with the ball shape, a mini projector and laser keyboard. Take a look at the pics – you’ll see the pop-out laser mouse, a pico projector inside that illuminates either the wall or a sheet of paper for a screen, and that laser keyboard that would almost certainly be a clumsy input device. Read more about this oddball here.