I fucked up – I fell asleep in an awkward position, lower on the bed than usual and my left foot got stuck in the railings of my bed (I was lying down in the wrong direction, with my head at the foot of the bed) and in my sleep I yanked my foot and injured it. So now I have a sprain and had to take a day off from work after a 3 day weekend! Fucking stupid. 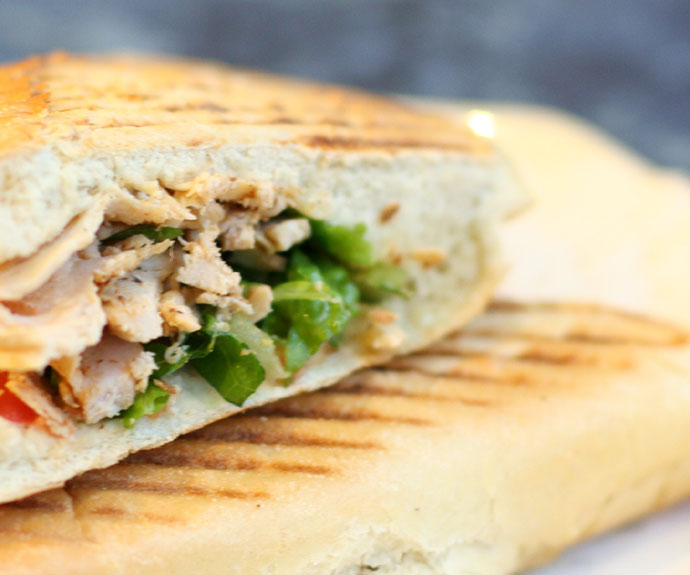 So out of 4 days away from work, I’m in the apartment for 3. I guess I shouldn’t complain too much as I did have some fun on Sunday. I went out to have some refreshing cold coffee (it was a hot day) and a smoked chicken sandwich. I sat in my corner seat and ate my delicious sandwich and stared at this woman (perhaps 28 or 29) who sipped her coffee and chatted with a guy. She reminded me of someone I know very well….but I just can’t for the life of me remember who it is! I was also reading a book otherwise it would have pretty obvious that I was staring at her.

I swear that I wasn’t leering at her. Honest! If I was, I would tell you right? ;)

Anyways, a while later, I went in to Velocity for some vodka (it’s been a while since I’ve had vodka) and some cilly pork. Best thing was that they had MGM Apple Kizz vodka – the best kind that there is in India! And I hadn’t had any of those in a couple of months. So I sat there drinking my vodka & watching the flat screen tv – multitudes of Indian women dancing provocatively to techno & hip-hop versions of older Hindi hit songs. Really, where do they find all these women willing to shake their assess and jiggle their boobs for music videos?

Oh yeah, I forgot that we have a huge population!

The rest of the time has been spent watching V and some dvds or listening to music & Youtube!