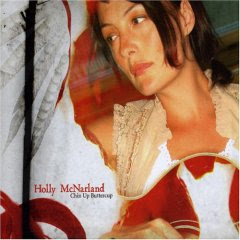 The city of Winnipeg (Manitoba, Canada) has produced some of my favourite artists – Chantal Kreviazuk, Neil Young & Crash Test Dummies. Adding to that list is Holly McNarland, an artist I knew very little about except for a few of her songs, including her wonderful Beautiful Blue. Now, I’ve got the chance to get a full album of her material; 2007’s Chin Up Buttercup. The album starts off with the distinctive corrosive guitar riff that defines So Cold, the rush of cold biting wind that rushes at you. This, her 5th album, deals with lyrics of motherhood, loss & everyday. Fly is another great track that duets acoustic & electric riffs equally well.

We move on to the instantly catchy Dadada and then onto the beautiful & dreamy Sweet Lazy. Both of these songs seem to be inspired by family life and motherhood. Her voice in the latter is especially expressive and describes visions of bliss. Every Single Time starts off with a happy beat and lyrics of missing someone when the person is not around.

Back to her original angst, she hits back with Dear Pain, a lyrical letter to the thing that hurts her the most. The ballad Dry As A Bone deals with personal loss and the feelings that come once all the tears are dried up. Bye Bye Boy is one of her best songs that deals with breakup, addressed to a former lover. The melancholic Mermaid deals with devotion & needing to special to someone (could easily be about a child).

The slowed down The Waltz is a nostalgic look back and a decision to not let that change the future. Memory Of A Man is totally different from any song that I have heard, due to the repetitive, almost meowing words that litter the song. We end with Sad Songs, a perfect end to the album that’s probably the most personal that she has done till date.

There aren’t many Holly videos available except for her 5 or 6 hits & for some amateur shot live clips on Youtube. Here’s the video for Every Single Time. 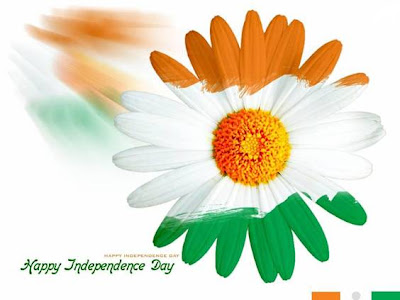