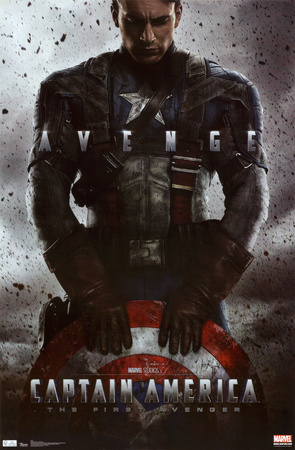 I remember watching the first movie made on this comic superhero back in the early 90s (the movie was released in 1990) but this one, Captain America : First Avenger is way bigger in budget, hype and creative input. With this the Avengers list is complete in time for the expected to be super-fest Avengers movie which is due out later this year. The symbol of American pride & honour is more of a military hero, atleast in the beginnings as shown in this film and later, due to being frozen, is the first to be recruited by Nick Fury & S.H.E.I.L.D.

I must say that I was a bit disappointed in this movie as it is more of a US military in theme rather than a pure superhero styled movie. But I guess that’s what it’s needed to be as Captain America’s origins were that of a super solider for the US & Allies to battle the might of Nazi Germany. The story goes that Steve Rogers, a rather thin, weak & asthmatic young man is recruited as a soldier based on his ethics & integrity is later chosen as the candidate for a scientific experiment based on his intelligence & bravery. The German scientist Dr. Abraham Erskine (Stanley Tucci) chooses him to become a super-soldier and is injected with the serum that transforms him from wimp to warrior – complete from a super toned & muscled body to cat like reflexes and overall new look (in reality a digitally shrunken Chris Evans to the normal Chris Evans).

Helping Steve is Colonel Chester Phillips (Tommy Lee Jones) , Howard Stark aka Iron Man/Tony Stark’s daddy (Dominic Cooper)and English Agent Peggy Carter (the beautiful & luscious Hayley Atwell). So out comes Steve, buffed & toned and immediately he has to chase a Nazi spy who kills the scientist and destroys the equipment, thereby negating the possibility of more super soldiers, and we get to see his newly acquired skills. The Nazi bites a cyanide pill before he is interrogated but we do know that commander Johann Schmidt (Hugo Weaving), a Nazi who acquires some ancient Viking power and becomes a powerful demon like in appearance in his quest for world dominance, pushing Hitler off to one side. It is the for this that he establishes his units of shock troops known as Hydra and the target for the American troops led by Steve Rogers. But not yet – first we are treated to a show of Las Vegas proportions – of that time & era – where Captain America is paraded in performances to bolster confidence & pride in the American military.

He is disappointed by this turn of events but springs into action to save a soldier friend of his from a Nazi camp. Soon due to his heroics, Captain America is leading a special squadron of soldiers to attack Hydra’s  camps and destroy them. There is also a budding romance with Ms. Carter, who looks stylish & stunning when she wants to be. As the movie reaches its end, the final HYDRA stronghold is located and Rogers leads an attack to stop Schmidt from using weapons of mass destruction on American cities. Rogers clambers aboard Schmidt’s aircraft as it takes off. During the subsequent fight, the tesseract’s container is damaged. Schmidt physically handles the tesseract, causing him to dissolve in a bright light. The tesseract falls to the floor, burning through the plane and falling to Earth. Seeing no way to land the plane without the risk of detonating its weapons, Rogers crashes it in the Arctic. Stark later recovers the tesseract from the ocean floor, but is unable to locate Rogers or the aircraft.

Rogers is later found frozen after 70 years in the ice by SH.I.E.L.D. agents and once he recovers and is stunned by present day New York, is recruited by Nick Fury to join his team. That is the birth of the Avengers and the end of this film. I thought it was made well and with a fine cast. My discovery & joy is the beautiful & sexy Hayley Atwell simple a delight to behold (just google her pics). The final conflict between Schmidt & Rogers should have been more elaborate but that would mean a longer movie. Overall I am satisfied with the film and will give it an 8 out of 10!

It depends on what you mean when you say art – would you also consider music and composing songs as art? I do and that’s what I most wish I could do and was good at. I wish I could be an accomplished flamenco guitarist and composes all these excellent musical pieces that I could record and have my cds being sold all over the world and have people come to see my concerts and buy my cds & dvds. Heavy metal & hard rock is also something I consider as art. Why? Cause there are many songs from that genre that make me pause and think, make me long, make me wishful, make me laugh, make me sombre, make me cry, make me angry, make me inspired and make me love! Art does that to you and good artful works need to be treasured in that way.

I used to draw a lot when I was a kid. Until I guess the age of 12 or so, I would do pencil drawings and my mom at one time wanted to send to learn drawing. I never thought that I had much talent as I only usually only drew figures of comic heroes and most of them had the same expressions and faces! My favourite drawing that I did was of this girl who was briefly my girlfriend – I drew her face with a single tear falling on her cheek. I do not know why I choose the tear to fall from her eyes on that drawing but I and some of my friends thought that it was quite good – I was 15 at the time. Now I do wish that I had taken classes and gone on to paintings.

I also wish I could sculpt and carve – things out of wood and other stuff. I’d like that a lot. But even more than that I’d love to make guitars – I just love things made out of wood and after the final polish & finish make it look like a masterpiece of the finest order. That really is a wonderful thing. I’d have a grand collection. And I also consider writing to be an art and would love to be an author, writing good fictional stories that people just simply adore. That’s what I would want to make a living out of.

Borrowed from I Waste So Much Time’s blog 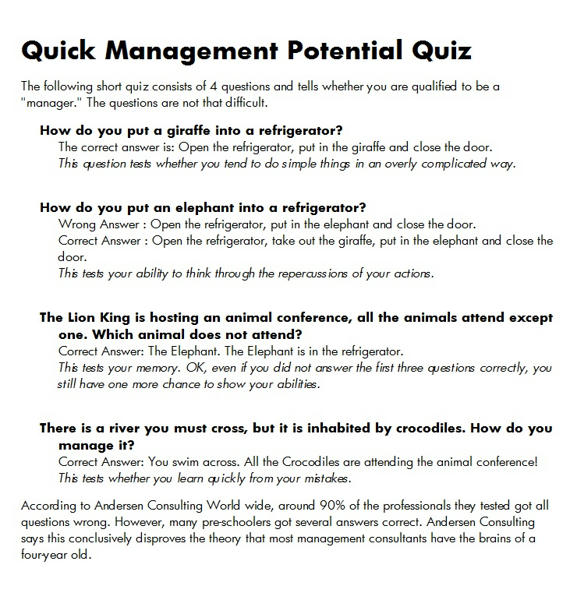