From one of the masters. Vicente Amigo playing Callejon de la luna live in Cordoba. 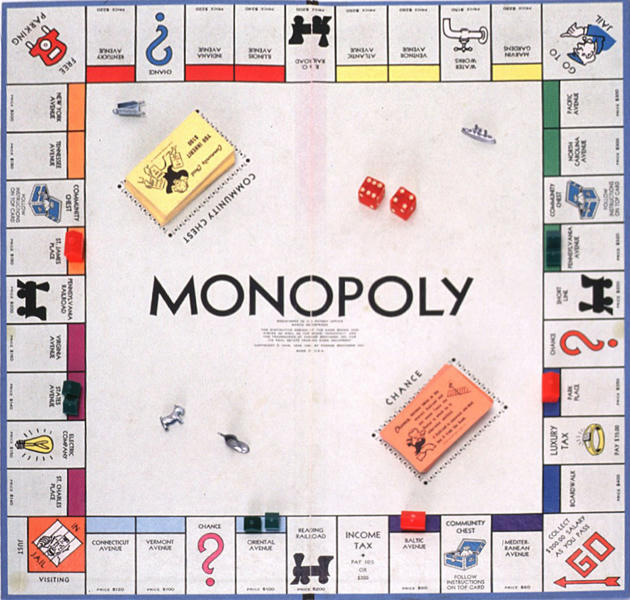 I associate monopoly with late afternoon & evening games with my cousins. Of all board games in the world, I love Monopoly the best – it’s just the best!

I also include the Indian version called Hind Trade (not sure when this game came out, but I’m guessing early to mid 80s) which we played a lot during the summer holidays of the years 1987-90! After that back to Monopoly it was. I’ve even played it as the Bangalore hostel I stayed in during 1995-96! Just like card games it involves a group of players and I’ve always felt that Monopoly was best played with 5 or 6 players at the maximum. More fun that way.

Best time to play Monopoly would be immediately after lunch, spread out on the floor, on a large table or as we did at times, keeping the board on a bed and sitting on chairs around it! With some music playing throughout and you won’t even know how quickly the time passes by. Evening rolls on by and you drink coffee, tea or juices and have a snack – the game still continues. When you are young this pleases the adults cause they can go one watching their movies & their tv shows in blissful peace and not have to worry about you guys!

I love the debates, arguments and bargaining that happens around the board, like a micro version of the real business world and this just adds to the charm of this game. And the feeling when you win – awesome!