I love comedies that are original or atleast haven’t been done in a long time. When I came to know about this movie, knowing what it was about, I was eager to watch it. And it wasn’t exactly what I expected and I must admit that I was a bit disappointed but I’m sure that I will watch this movie many times over the next few years and enjoy it even more. Horrible Bosses is a black comedy directed by Seth Gordon, written by Michael Markowitz, John Francis Daley and Jonathan Goldstein, based on a story by Markowitz. It stars Jason Bateman, Charlie Day, Jason Sudeikis, Jennifer Aniston, Colin Farrell, Kevin Spacey, and Jamie Foxx. Veteran actor Donald Sutherland, Julie Bowen & Lindsay Slone have minor supporting roles.  The film exceeded financial expectations, accruing over $28 million in the first three days to make it the number two film in the United States during its opening weekend, and going on to become the highest grossing black comedy film of all time in unadjusted dollars. The film has grossed over $209 million worldwide.

Kurt (Sudekis) is an accountant who loves working for his caring boss Jack Pellitt (Sutherland) but when his boss dies his obnoxious, douchebag of a son Bobby (Farrell), takes over and makes the working environment hell. Kurt joins his best friends Nick (Bateman) & Dale (Charlie Day) who already hate their bosses for various reasons. Nick’s boss Dave Harken makes Kurt slave at the office, dangling a promotion in front of him and then when the time comes, awards the post to  himself. He also makes Nick’s life miserable by torturing him about insignificant things. Dale is a dental assistant to Dr. Julia Harris (Anniston) who makes sexual advances towards him and even drugs him and takes pics of him & her in various sexual photos, threatening to send copies of it to Dale’s fiance.

One night over drinks, they joke about killing their bosses and go to consult a hitman, the audaciously named “Motherfucker” Jones (Foxx) who they hire. Jones suggests that Dale, Kurt and Nick kill each other’s bosses to hide their motive while making the deaths look like accidents. First they go to Bobby’s house and enters it when he is away and steal his cell phone. They go to Harken’s house, who has a weird scary cat that jumps at the friends. Dale, who is waiting outside, is confronted by Harken for littering a bag of peanuts – unfortunately, Harken suffers an allergy reaction  handling the packet but Dale saves him, much to the happiness of Mrs. Harken who arives shortly. Seeing the commotion outside, Kurt & Nick run from the house but drop Bobby’s phone in Harken’s bedroom. Later when Harken finds the phone, he thinks Bobby is his wife’s lover and goes to Bobby’s house and shoots him dead! Nick who is watching outside Bobby’s house, flees in his car, overspeeding and gets tracked by the cops. The three friends meet to discuss their reservations about continuing with their plan. They are arrested by the police, who feel the camera footage makes them suspects in Bobby’s murder. Lacking evidence, the police are forced to let the trio go free.

After a brief consultation with Jones, the  trio decides that they need to get a recorded confession from Harken and crash his surprise birthday party. Nick and Dale get Harken to confess to the murder before realizing that Kurt, who has the audio recorder, is elsewhere having sex with Rhonda. Harken threatens to kill all three for attempting to blackmail him. They flee from the house with Harken hot on their trails. Their car is stopped and Harken, after he catches up with them, shoots himself in the leg as he details his plan to frame them for murdering Bobby and attempting to kill him to get rid of the witness. As the police come they arrest Nick, Dale and Kurt, but the navigation-system operator reveals that the entire conversation was recorded. Harken is sentenced to 25 years to life in prison, while the friends get their charges waived. Nick is promoted to president of the company under a sadistic CEO (Bob Newhart), Kurt retains his job under a new boss, and Dale blackmails Julia into ending her harassment by convincing her to sexually harass a supposedly unconscious patient while Jones secretly records the act.

Funny & fast paced, I’m sure you’ll like it. It’s a hoot and boy oh boy is Jennifer Anniston sexy! I wouldn’t mind if she wanted to sexually harass me. 8 out of 10!

i Borrowed from I Waste So Much Time’s blog 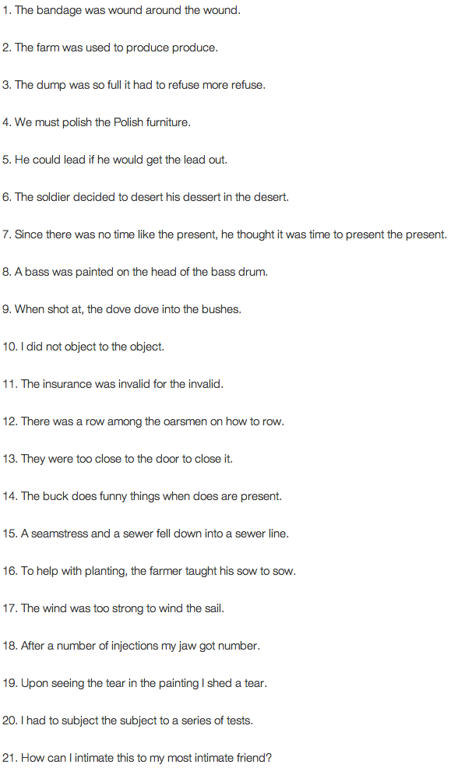 I’m actually going to talk about Thrikkakara, a suburb of Cochin, where I lived with my family from the age of 11 till the age of 30 as my hometown. Thrikkakara a place which most of my relatives loved and came to associate it as the place of my sister & I, was this dead quite little place. For a lack of a better description, I used to tell people that it was the gap in the road that serves as a connecting point between the industrial area of Kalamaseery and Edapally toll junction which leads on to more residential areas and then towards the main part of the city.

When we first started living there my mom used to complain that if someone gets murdered and is screaming in agony while being killed, not a soul will know. That’s because we had so few neighbours at first. It was much later that more houses were built and people started living there. Anyways, here’s what I loved about the place; it was much quieter than where I live now. Lots more peaceful and hardly any traffic on the small road in front of us. Plus we had a lot of trees and greenery around.

Compared to a lot of the other areas of the city, or even the state, it was quite cool. Weather wise; in the other sense, yeah it was as dull as watching paint dry. I do not remember the town being too hot even on the hottest days. Also we didn’t have much of a mosquito problem unlike the city area where I live in now. Sheesh, we have a bad mosquito problem here. I never used to use mosquito coils or repellents in my room in the house in Thrikkakara. That was so much better. Ofcourse instead there was a rat problem but that is another story. Atleast the rats can’t fly! So that’s what I loved about Thrikkakara.