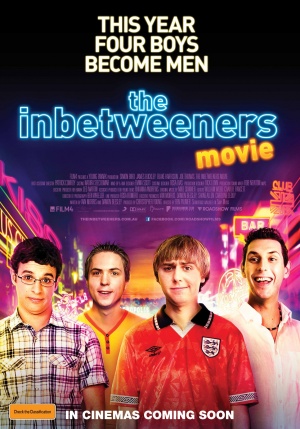 I’m 35. I feel too old for all-nighters & video games. I used to play a lot of video games when I was younger just to keep myself entertained but I haven’t played one in ages. Plus 95% of them don’t appeal to me anymore anyway.

Most of the time I’m not in the mood for parties with wild music, one among the reasons is that I feel that it’s for younger people. This is not all of the time ofcourse, there are still parties that I do go to and enjoy myself a lot. But I prefer the quieter ones with close friends or family.

There are quite a few things I feel that I’m too old for, like taking a big risk in a business, moving to another country – that’s something that I would have loved to have done as there are a few places that I would loved to have moved to, work and settle in and make a home there. I just feel that if you are doing that you should do it when you are a bit more younger, like mid-late 20s. I dunno, that’s just my way of thinking.

There are quite a few more things that I feel I am getting too old for and it’s all swimming in my mind but I can’t seem to bring it out in words now. I’m sorry.