I once found a 500 buck note lying on the side of the road. Except for a little dirt which I could easily wipe off with my finger, it was clean. Obviously someone dropped it while walking from the nearby shop or something. I couldn’t find anyone so that was mine to keep. It was food for me and a friend at a hotel in the evening.

Many weeks later at the shop that I mentioned above I once went to buy a few things for home, little grocery items, milk, bread eggs etc. My total purchase came to roughly Rs.380 and I handed the shopkeeper a Rs.500 note and helped his kid to put all my purchases into plastic bags. The owner gave me my change and I pocketed it and walked on back home. Once I got back I realized that he had mistakenly given me back Rs.120 + 500 instead of just Rs.120! I went back and told him about it and gave him back the money.

Also 2 years ago I had posted about buying shawarmas from a restaurant nearby and as the bill came to Rs.105, I handed over the cashier a Rs.500 note and a Rs.5 coin — and he gave me back 4 Rs.100 notes…….and a Rs.500 note back! I didn’t check and didn’t pay attention and only noticed a little later just as I reached my building, so basically I got it for free and he gave me Rs.400 as well! I went back a few days later explained and gave him back the Rs.500 note. It felt good when he said that most people wouldn’t have bothered and what I did was nice.

And the oldest incident I remember was when my cousin & I were in Coimbatore on a little trip back in the mid 90s and we stopped to buy some sandwiches & pastries at a famous local fast food joint. It was packed with patrons on that day and similarly the owner made a mistake and gave us back a lot more money as change back. We were on our way back to Cochin but we did notice the mistake and went back to the fast food eatery and gave him back the money. In each case the people were grateful and it felt good to do the right thing. 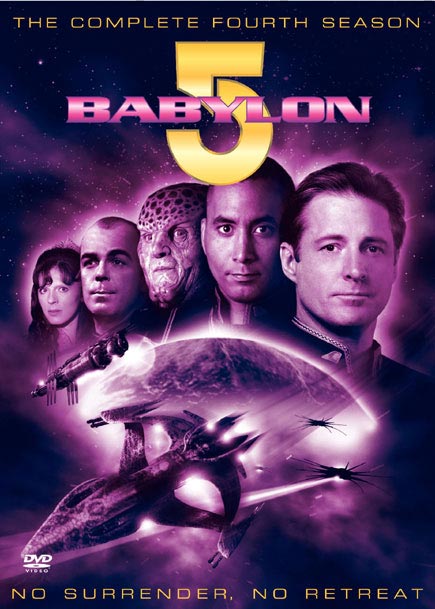