Until I turned 22 I watched a lot of tennis. Table tennis too on occasion but tennis was it for me. And therefore I guess I would have to say that I preferred individual sports a whole lot more back then. I mean I did love football but until 1998 I rarely got to see any club football at home on tv and would have to depend solely on World Cup & European Championships which happened once every 4 years and once in a while they might show some Champions League final here or there. But tennis was readily available atleast because of the 4 Grand Slam events and Davis cup rounds that happen each year. So you got a lot more of tennis yearly on tv which was back then only the national channels, 2 in number, that the Indian government strictly regulated.

In 1991-92 cable tv channels started blooming all across India and in my area we started subscribing to it in 1992 and got 1 sports channel. All day sports, wow. Now we have 8 to 10 such channels of which I get around 6. Anyway, I got to see a lot more sports and my options were many. I watched all the grand slams and many other tournaments on a regular basis. I never got into sports like F1 or golf or any of the other individual sports. Slowly club football matches started being shown with some regularity but if I am not mistaken it was in 1998 that the two main sports channels, ESPN & Star Sports, started showing the English, Spanish, Italian & German football leagues every weekend and some Mondays too and ofcourse the UEFA Champions league and UEFA Cup competitions. With 10 sports coming in options went up and soon we got a whole lot more.

Along with football firmly establishing itself as my main sport to follow, hockey or ice hockey also found a footing in my heart. That was in 2000 and soon I was hooked. The NHL hockey is my second favourite sport and even if I rarely get to watch games, except for regular Youtube highlights clips of each game that I watch as much as I can. I perfer team or club sports. I feel more as a part of something rather than just in an individual. You can have a lot of stars in football & hockey but they still are team sports and it forms a sense of community that individual sports just can get you. 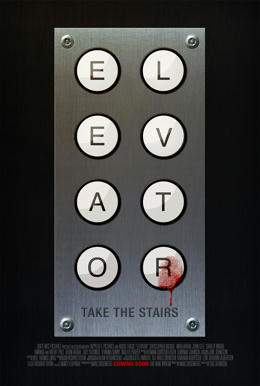