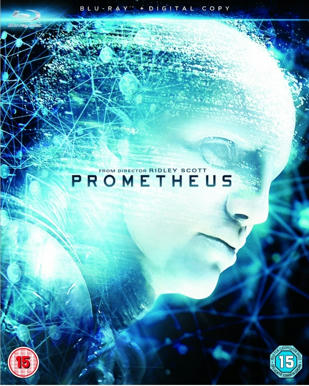 Much awaited and much awaited for me too personally, I finally watched Prometheus last night. Set in the same universe as, and considered to be kind of a prequel to, the Alien Quadrology movies (and therefore a sort of sequel to the Alien vs Predator movies) Prometheus is directed by Ridley Scott, and written by Jon Spaihts and Damon Lindelof. The film stars Noomi Rapace,Michael Fassbender, Guy Pearce, Idris Elba, Logan Marshall-Green, and Charlize Theron.

Since this is quite a recent famous movie I’m just gonna touch upon some of the major points and my opinions on them. Now, do not get grouchy – these opinions are my own and I choose to air them here. If you do not agree, state your own opinions in the comments as nicely as you can. Here we go: