If one of your late ancestors were to come back from the dead and join you for dinner, what things about your family would this person find the most shocking?

Ok this person – let’s just pick a random person from 50-60 years ago – would be shocked at the fact that he/she is  alive again. And that we all poop in proper toilets and not a hole in the ground!  And then he/she would think – hey what the fuck is this internet thing? And what are these devices that these young whippersnappers are using? Mobile phones? What the hell is a selfie? Should I get one? What’s Twerking and why is that stupid girl sticking her tongue out in all her photos? What is she wearing and where is her father?

Seriously they would think it odd that we, his/her relatives, or a lot of us live in the same city yet use the computer & Facebook or a mobile phone to keep in touch with each other rather than going to see each other more often. He/she would be surprised at the work choices that some of us have made and still make. He/she would also be surprised that 3 of us – all guys, me and 2 of my cousins – are still bachelors at the ages that we are (the other two guys turn 41 this year and I will turn 38 soon) and will be astonished that our folks allowed this to happen. He/she might also be surprised that there are a few atheists in the family and that some of us do not pray or go to the temples.

He/she would also struggle to fathom the fact that several of my cousins have chosen their own spouse and that 4 of them aren’t Malayalee Nairs and one isn’t even an Indian! And is younger than his wife! He might have a heart attack and die once again and you know what – I wouldn’t care!

What’s the one guilty pleasure you have that’s so good, you no longer feel guilty about it?

I love chocolate covered berries and nuts but chocolate bars rule- especially when they are made with little bits of nuts and fruits in them. I know they aren’t good for me – even the dark chocolate thing seems to have been wrong (cruel world) – but I don’t fucking care. I need them. Atleast once in a while. Sometimes after a hard week, what else is there to look forward to? 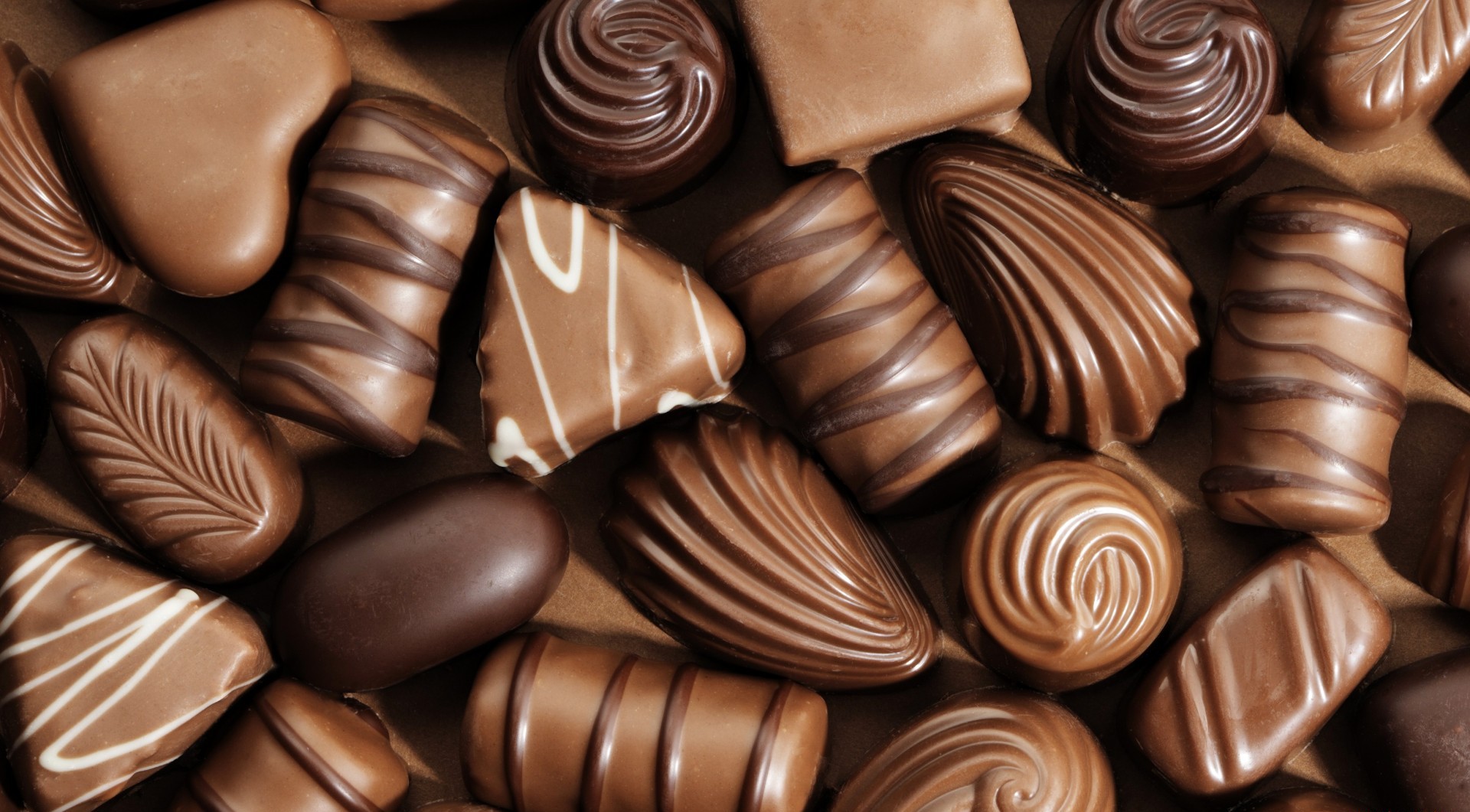