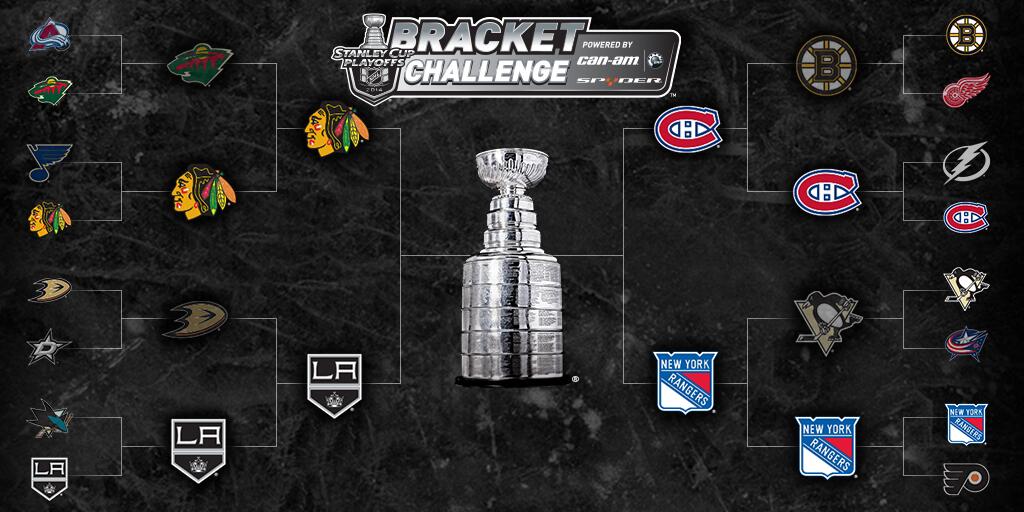 Whoa! Surprise in the East with Montreal’s heroics. I’m all support for the Habs and hope they can fin the Cup. Rangers can be tricky and it looks like going the full distance. LA Kings vs Chicago – I see that going to game 7 too and I hope it’s a Chicago vs Montreal final. But…. Go Habs Go!

Whether a person, a pet, an object, or a place, write about something or someone you connected with from the very first second.

I was 18 when I got Shawny. My family – dad, sis & I – had decided to get a dog after I started speaking about getting one for the past 2-3 years. Mom ofcourse was always against one (for a historic stupid decision that I shall elaborate on at a later date) but majority rules and after a few days of researching the puppies for sale and magazine articles on various dogs, I decided that I wanted a golden retriever or a golden/yellow labrador. I found a breeder in Kaloor who had 20 dogs and his golden retriever female had just given birth to a litter of 8. When I called him over the phone he said he had 4 left for someone was coming to take 2 that evening so I only had an option to select from 2 – one boy and one girl pup.

I fixed it up for the next late afternoon and my cousin sister Raakhee and I went by car to pick her up. When we reached there we saw the family of the house – the breeder, his wife and 10 year old son and about 20 dogs out in their large yard. With a few commands and prompting the bigger dogs all went into their kennels -built surrounding the house – and only the smaller dogs and puppies remained. The 10 year old quickly gather all the little dogs into the house so that the breeder could show us the golden puppies. He opened a kennel door and out came the two puppies followed by their mom, who the breeder’s wife quickly ushered indoors. Now I was torn between selecting between the male & the female puppy until this point in time. The decision was made for me by the female puppy.

She came running towards me as soon as she was out in the open – straight for me and not my cousin or the breeder who was standing near me or the boy but me – and started playing with my shoe laces. She was feisty and playful and was a lot of fun. I fell in love instantly and picked her. I shook hands with the breeder, said bye to his family and my cousin and I got into the car and went on to pick my sister from her place of work and my dad from the railway station. And together, we all brought Shawny, my puppy, home and we were inseparable except for the 9 months (spread over a year) that I was in Bangalore and the 6 months (again with lots of visits in between over 10 months) that I was in Calicut. I got Shawny back in 1994 and she passed away in 2005 but I still love and miss her and she will always be in my heart till the day that I die. I couldn’t have asked for a better best friend.