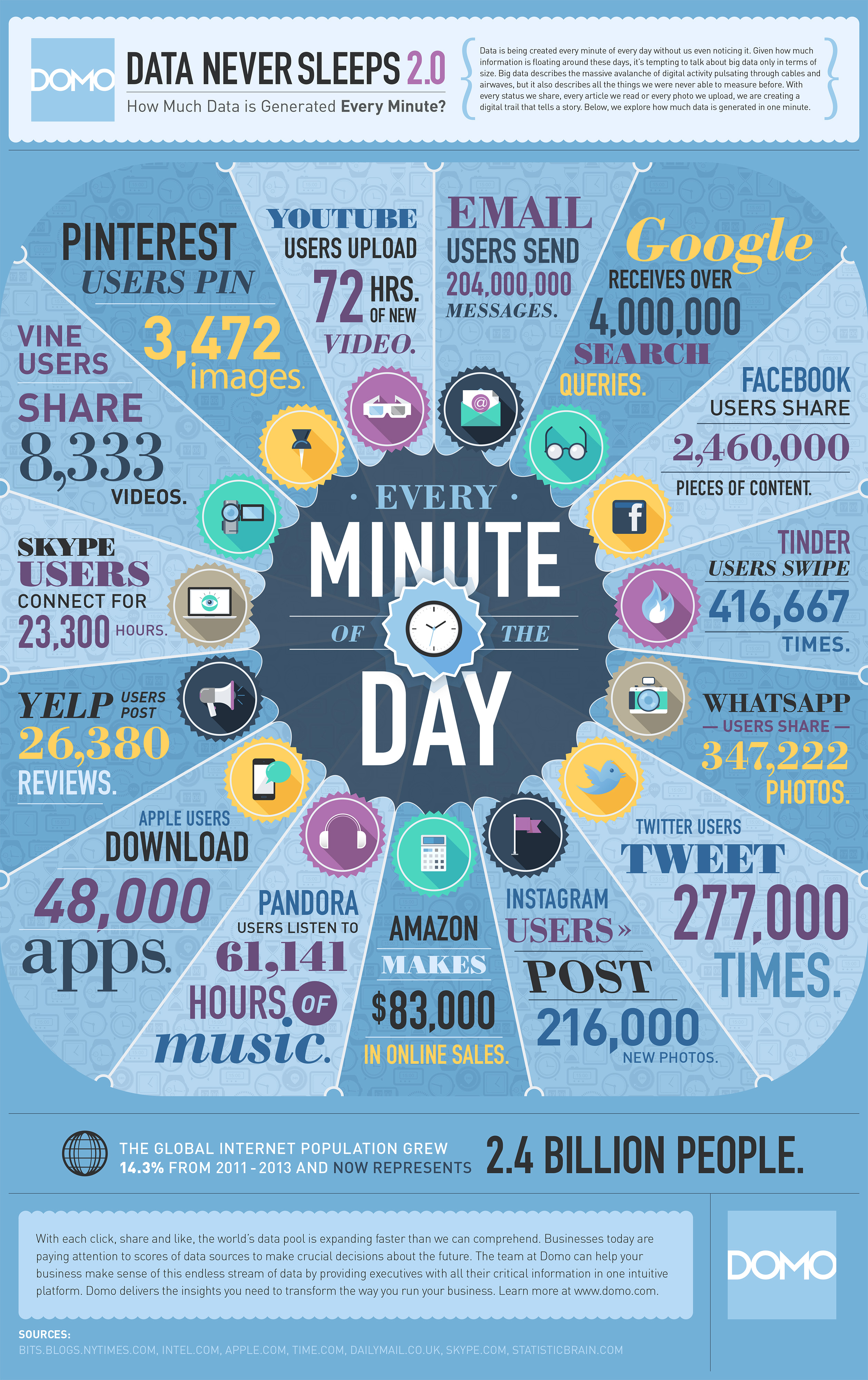 A few days ago I came to know that due to the bar license issues, one of my favourite bars & preferred watering hole for 6 years, Velocity Bar (otherwise known as my temple or Velocity shetram), has closed their doors. The Kerala government refused to renew the license for over 400 bars in the state due to the fact that they did not meet required standards as per the directions of Supreme Court and the recommendations of the Justice Ramachandran Committee, which studies the issues of bars in the state.Though the family style restaurant is still open it looks unlikely that Velocity will open up again. I haven’t been to a bar in months and only have had a few beers at a family restaurant twice since October.

But I will miss the nice bar with it’s nice posters (they have some movie posters on another wall) good eats and drinks.

I first went to Velocity back in February of 2007 and since then Velocity was my bar of choice – okay prices, near to my apartment, flat screen tv, clean & nice couches/booths – ever since. I haven’t been going for the past few months (since August/September of last year) – maybe that’s why they actually closed. I do hope that things can be sorted out and they will get to reopen next year. If not then, I raise my glass to you. Thanks for all the memories. 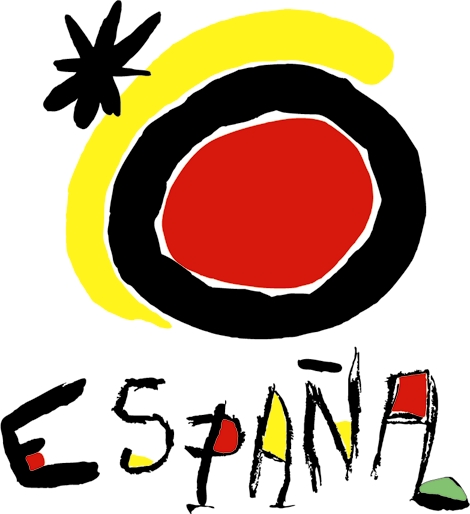 With the 2014 FIFA World Cup due to start in Brazil in a little over 2 weeks time, I felt it was the right moment to take a look back at the world cups over the years that I have watched. This is not a review of the games & the tournament as a whole but just a personal view point from me especially because I wasn’t blogging from 1982-2002.

1982 – there’s not much that I remember about those years because I was a very lad of not yet 6 when that world cup was played. I don’t think I watched more than the final between Italy & West Germany and do not remember anything of it. I do remember my sister saying that after Kuwait’s (which is where I was born and where my family & I were living at the time) national side qualified for the World Cup in Spain (their first and only appearance in a wold cup tournament) there was a huge celebration all over the streets of the tiny nation. I remember her telling me that there were people all over the streets throwing confetti and shouting happy slogans and that the cars found it hard to get through traffic because of the crowds. Image if they have won!

And that’s about it from me on the 1982 finals. I was too young to watch and remember much of it because I was only 5 and besides at that age I don’t think I watched much football on tv either. Living in a small apartment building, my friends & I – although all football crazy fans – looked forward to getting a chance to play the game, not so much watch it. It was only by 1990 that I would watch a full world cup tournament. So for me, the big thing about the 1982 Espana World Cup is the fact that the nation where I was born & lived in for 11 years qualified, played 3 games (lost 2 and drew 1) and also had a controversial moment!

In the game between Kuwait and France, with France leading 3–1, France midfielder Alain Giresse scored a goal vehemently contested by the Kuwait team, who had stopped play after hearing a piercing whistle from the stands, which they thought had come from Soviet referee Miroslav Stupar. Play had not yet resumed when Sheikh Fahid Al-Ahmad Al-Sabah, brother of the Kuwaiti Emir and president of the Kuwaiti Football Association, rushed onto the pitch to remonstrate with the referee. Stupar countermanded his initial decision and disallowed the goal to the fury of the French. Maxime Bossis scored another valid goal a few minutes later and France won 4–1. Stupar lost his international refereeing credentials as a result of this incident, and Al-Sabah received a $10,000 fine.