It was one of the worst performances in Europe that I have ever seen the Gunners play out and it is a shame for anyone and everyone associated with this great club. Arsenal’s hopes of reaching the quarter-finals of the Champions League for the first time since 2010 suffered a stunning blow as they slumped to a shock 3-1 home defeat by Monaco. The Gunners looked to have been handed a favourable draw but a display that plumbed the depths of incompetence and naivety leaves them facing a last-16 exit once more. Monaco, resilient at the back and capable of punishing Arsenal’s shoddy defence, took the lead in the first half through Geoffrey Kondogbia’s deflected shot.

To add insult to injury, former Tottenham striker Dimitar Berbatov added the second just after the break. There was even time for Arsenal to cast away the lifeline substitute Alex Oxlade-Chamberlain’s stoppage-time goal had given them as they were caught hopelessly on the counter once more as Yannick Ferreira Carrasco added a third goal. This stage has become Arsenal’s perennial stumbling block but Wenger would have had high hopes of clearing the hurdle against his former club, even though they had lost only once in their last 17 games.But Arsenal were devoid of ideas and when they did create chances they fell to the hapless, and on this night hopeless, Olivier Giroud, who missed every one that came his way. Welbeck conceded possession and as Joao Moutinho moved forward he found the impressive Kondogbia, whose 25-yard shot took a decisive deflection off Per Mertesacker to leave keeper David Ospina helpless.

Giroud had been presented with Arsenal’s best opportunities but time and again the striker failed to hit the target. In the first half he scooped Hector Bellerin’s cross over then he turned Alexis Sanchez’s cross wide from six yards. From their own attack, Mertesacker in particular deserted his defensive post leaving Anthony Martial free to set up the unmarked Berbatov, who steadied himself before thumping a finish high past Ospina. Giroud’s night got worse when he somehow tapped a simple finish over the top after keeper Danijel Subasic fumbled Sanchez’s shot – and with the fury of Arsenal’s fans ringing in his ears, it was a merciful release when he was replaced by Theo Walcott on the hour. As Emirates Stadium emptied, Oxlade-Chamberlain, on for Francis Coquelin, curled in a goal from 20 yards that at least offered Arsenal some sort of hope for the second leg.

It was typical of how poor they were, however, that they somehow found themselves caught upfield once more to allow the speedy Ferreira-Carrasco to race clear and beat Ospina for what could be the decisive blow. So now, barring a miraculous comeback, Arsenal are all but out of the Champions League. They need to win by a 3 goal margin, hopefully to bang in 3 and keep a clean sheet, which seems not possible going by this performance. They were at home and they couldn’t get up for it in the Champions League with a place in the quarter-finals at stake and they were a playing against a team, which on paper and only on paper, were a much weaker side. Arsenal’s attack was toothless and their defense was in shambles. And that manager has no clue as to how to fix it! 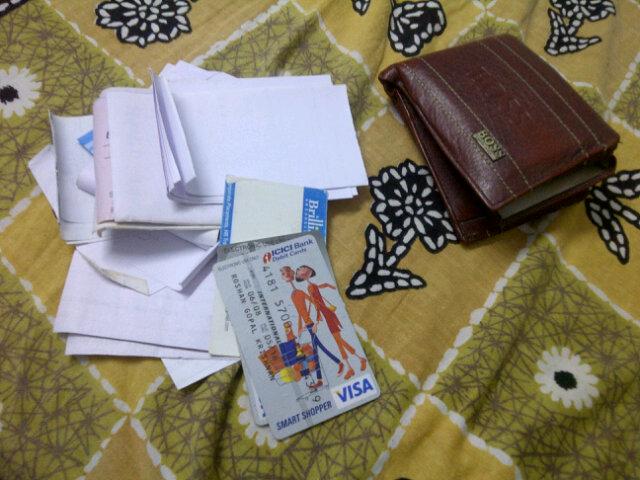