Theo Walcott has agreed a new four-year deal to stay at Arsenal – becoming one of the club’s highest earning players in the process. Walcott has been in negotiations with Arsenal over a new deal since the final third of last season, with the England star’s current terms expiring at the end of the coming campaign. It’s claimed the contract makes the 26-year-old one of Arsenal’s best paid players, taking him into the £100,000-a-week bracket. Arsenal are said to be set to announce the news in the next two weeks.

Arsenal are ready to increase their offer for Karim Benzema to finally sign the striker, according to reports. The Gunners have apparently made Real Madrid ace Benzema their top target this summer, with a class frontman a priority for Arsene Wenger. And after reports suggested Arsenal had seen a £31million rejected for Benzema, claims in Spain suggest that will now be upped to £35.3m. The Frenchman’s agent has ruled out a move in recent days but Madrid are open to selling for the right price, and Arsenal now hope to meet that.

Arsenal are ready to sign Marco Reus from Borussia Dortmund after hijacking Liverpool’s deal for the player, according to reports. Reus has been tipped to leave Dortmund this summer and reports had suggested that Liverpool were in talks with the player over a deal. But now the Daily Star says Arsenal have hijacked the negotiations and are now looking to sign 26-year-old for themselves. The news comes amid talk that Arsenal have a £200million transfer budget – and they’ll need it, with Reus tipped to cost £47.8m to sign. Real Madrid have also been sniffing around the German in recent days.

This is what I see on my way back to my apartment late in the night after work. I currently work a 4:30 pm to 1:30 am shift at work and reach home at around 2:20 am. The company provides us with cabs so we don’t have to depend on our own transportation. As there is a little work going on in the gutters on the perpendicular road I get down at the junction and walk the few 100 feet or so to my building. 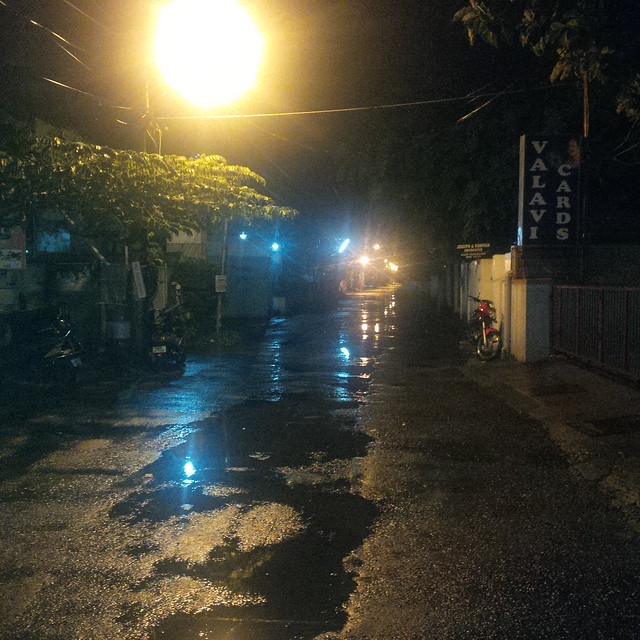 Night time in the city is a whole new world almost. When I get down there isn’t another soul in sight, no birds or animals to be seen or heard. Ok I have spotted a couple of bats and an owl or two on different nights. But it is very quiet and a little like in a dream state. 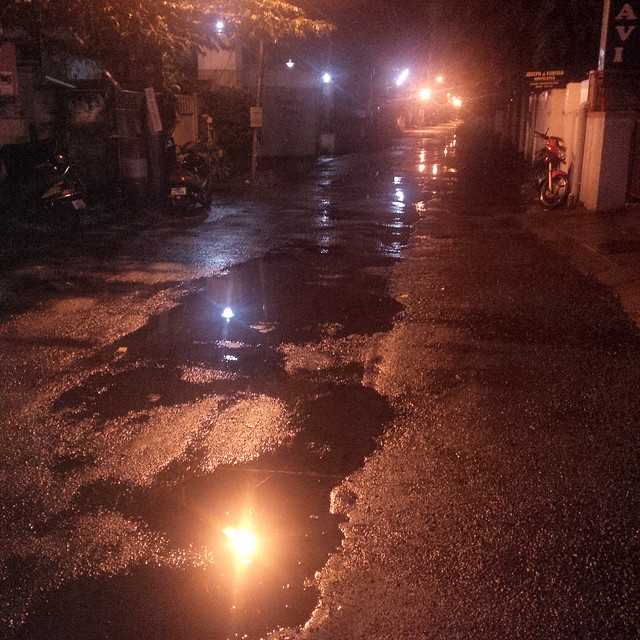 Here are a couple of shots of the street on which I live. Providence Road, Cochin baby!