For the 45th review it is the airplane food served to me on an Air India flight on the 10th of August. Quick little video of what they served – a veggie sandwich that was cold and about half the size of a proper sandwich meal, a box cartoon of Mango juice and a small bottle of water. Ohh exciting! :P 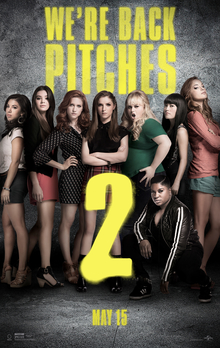