Arsenal kept their faint hopes of the Premier League title alive with an easy victory over a poor Watford side. The Gunners led inside four minutes – Alexis Sanchez slotting in from close range – and controlled the first half. Alex Iwobi forced Heurelho Gomes into a stunning save and soon doubled their advantage by sweeping in from 12 yards to finish off a superb team move. Hector Bellerin’s shot deflected in for Arsenal’s third, while substitute Theo Walcott completed the rout late on. Arsenal had lost three straight home games in all competitions going into the match, but this was a routine win as they closed the gap to leaders Leicester to eight points.

Arsene Wenger’s side still need an unlikely collapse from both the Foxes and second-placed Tottenham to have any hope of securing the league title, while tough trips to West Ham and Manchester City await in their remaining seven games. Nigerian youngster Iwobi showed his potential with a pacy performance that threatened the Watford defence throughout. He netted the second goal as well as rattling the crossbar with a curling effort. Iwobi, Sanchez and Mesut Ozil all had fine games – but were given time and space by a lethargic Watford side and by the protection offered in the middle of the park by Mohamed Elneny, who controlled the contest with a match-high 127 passes, 96% of which found a team-mate. The Egyptian also had time to make three tackles and two interceptions, but Arsenal’s upswing in form might have come too late in the season. The damage may have already been done as they picked up just their fourth win in their last 11 league games.

With this win, Arsenal have 58 points after 31 games and sit in 3rd place. Both Leicester and Tottenham also play this weekend and the Gunners will have a game in hand but 3rd place looks the best bet. Unless one of the two teams ahead of them falter in the final 8 games. 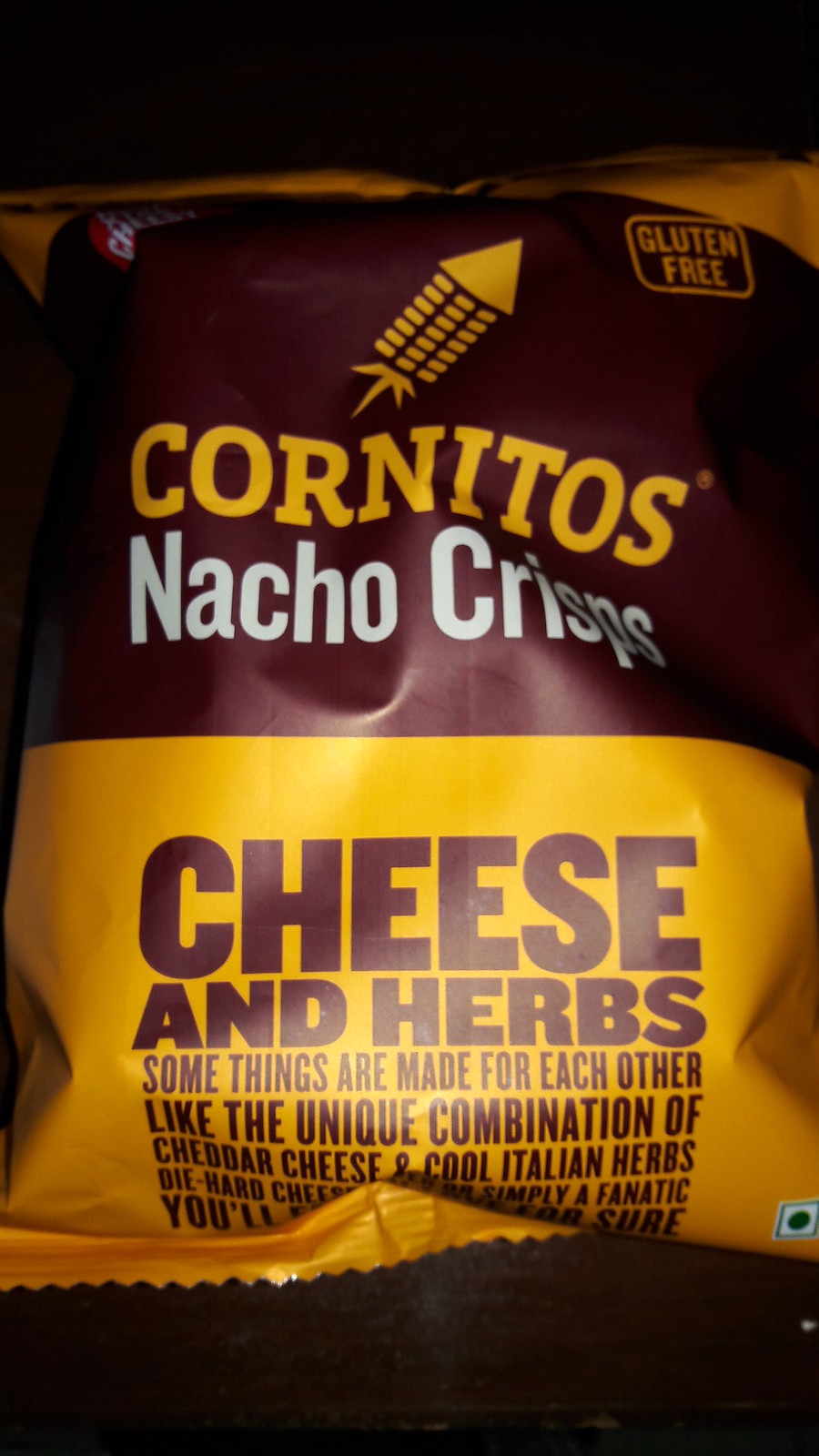 While staying in Gurgaon, I picked up a pack of Cornitos Nacho Crisps Cheese & Herbs flavour. I had never had them before but loved it. It is a great coffee time or beer time snack and the cheddar taste is strong on this one.

.And here is video review