Uber to me is relatively new. I first started using the services of the multinational transportation company in December of 2015. At that time I was stuck doing excessive shifts due to a crunch situation in our company. Hence 12 hours or more was the norm and because I was in a day shift I wasn’t eligible for the company cab option. I don’t have a vehicle and public buses stop running after 8pm in that area as well which made it difficult for me to get back home. I didn’t have the Uber app as I used a BlackBerry and hence I would ask help from colleagues to book me an Uber. Once the driver reached the office, I would go down and tell him that I would pay in cash.

In December and January I must have used Uber in this manner, borrowing a colleague’s phone to do the booking, atleast 10-12 times. February came along and I didn’t have much use of it but I knew that this is a great way to travel in Cochin, unless it was within the main city areas, for which the autorikshaw is the best option if you don’t have a vehicle of your own. In mid February I was told that I would be sent to Gurgaon for 2 weeks and I knew that getting the Uber app was a necessity while I stayed there. 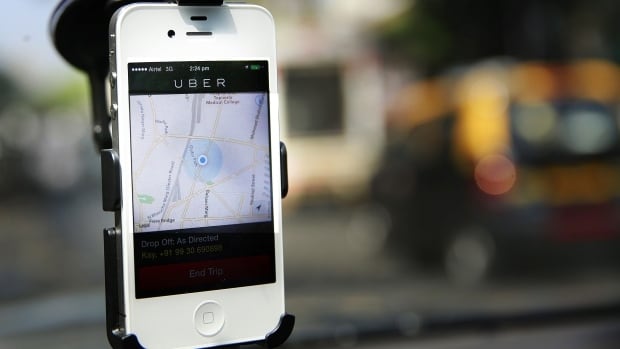 As it so happened I was also looking to change my phone from a BlackBerry to an Android based device. So in late February I bought a new Samsung Galaxy and the very first thing I did as soon as I put in my SIM card was to install Uber. Even before any other app (to be fair, it came with Facebook, Twitter and a few others right outta the box)! And a day or two later I booked my first ride using my own phone. Since then I had used Uber quite a few times; to and fro the office, going to Lulu Mall, booking it for my parents to go for a wedding and come back.

It’s become an essential option for people like me and I don’t see me using the normal taxis unless it’s for a much longer distance like to another city or so.