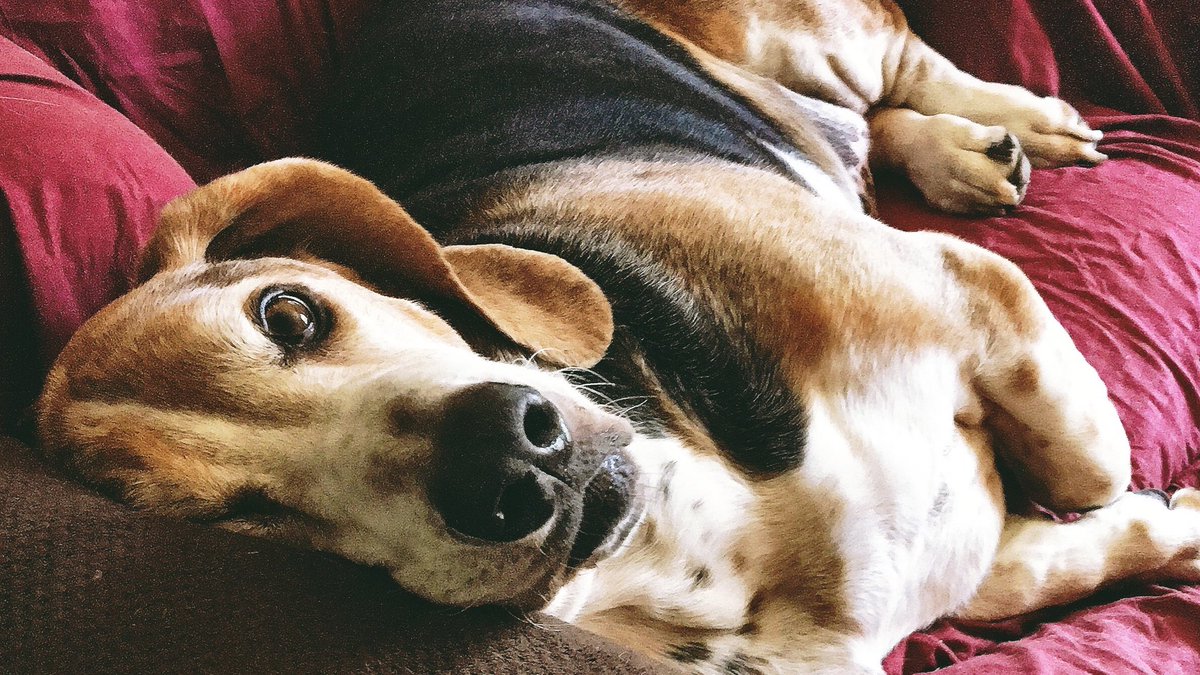 Burnley suffered, what would seem like a cruel, defeat at Turf Moor as Arsenal secured victory with a controversial Laurent Koscielny goal in the final act of an intriguing match. In added time, Theo Walcott headed across goal towards Alex Oxlade-Chamberlain whose effort went in off what appeared to be Koscielny’s elbow. As well as a possible handball, there was also a hint of offside with captain Koscielny standing on the goalline. Michael Keane had Burnley’s best chance, heading on to the crossbar. But despite the Clarets’ fine defensive display, with Keane in particular impressing as they shut out Arsenal until the 94th minute, they came away with no points for their efforts.

The win allowed Arsenal to close the gap on league leaders Manchester City, who lost 2-0 at Tottenham in one of Sunday’s earlier kick-offs, to two points while overtaking Liverpool to claim third place. Manager Arsene Wenger admitted his team were fortunate in victory but with this result at Turf Moor, and convincing victories over Chelsea in the league and Basel in the Champions League in the last week, the north Londoners have hit a fine run of form, extending their unbeaten stretch to six league games. Immediately after the match, Koscielny – who was credited with the goal – said he did not know whether he had handled. “I tried with my right foot and I don’t know if I touch it with my hand,” the Frenchman said. Even though Burnley did not appeal for handball at the time, their manager Sean Dyche said afterwards the ball “quite clearly” hit the defender’s hand. To add to the confusion Arsenal’s winner caused, Oxlade-Chamberlain celebrated as if he had scored but the England international’s shot did appear to hit Koscielny’s arm before it crossed the line, while Dyche even suggested that it was the Arsenal captain who kicked the ball on to his own arm.

As another caveat, if it were the case that Oxlade-Chamberlain did kick the ball on to Koscielny’s arm, the defender would have been in an offside position. “You have to question the added time, the corner and whether it should have come in, the handball and question whether we should have dealt with it,” added Dyche. “It’s a poor way to end a game.” But no matter what the theories or Dyche’s thoughts, referee Craig Pawson saw nothing wrong with the winner which secured Arsenal a fifth successive Premier League win and ensured another win for Wenger as the 21st year of the 66-year-old’s reign began. Arsenal were their usual selves in possession – accurate, quick, dominant – but their pleasing-on-the-eye play would often break down as soon as they closed in on the Burnley box, in the first half especially.

The visitors had just one shot on target before the break – a trifling Mesut Ozil attempt in the 16th minute – and so organised were Burnley in defence, it quickly became clear why Dyche’s side had conceded only five goals in their last 17 league games at home before this match. Ozil was as disappointing as he was effervescent in the 3-0 win over Chelsea, his game summed up with a wayward shot which sailed into the stands when there were better options available to him. Wenger admitted his team were jaded after three matches in eight days. As the match progressed, the Gunners threatened more with Alexis Sanchez their most dangerous player, forcing a low save from goalkeeper Tom Heaton and then striking the bottom corner of the post after Burnley had failed to deal with an Ozil cross.