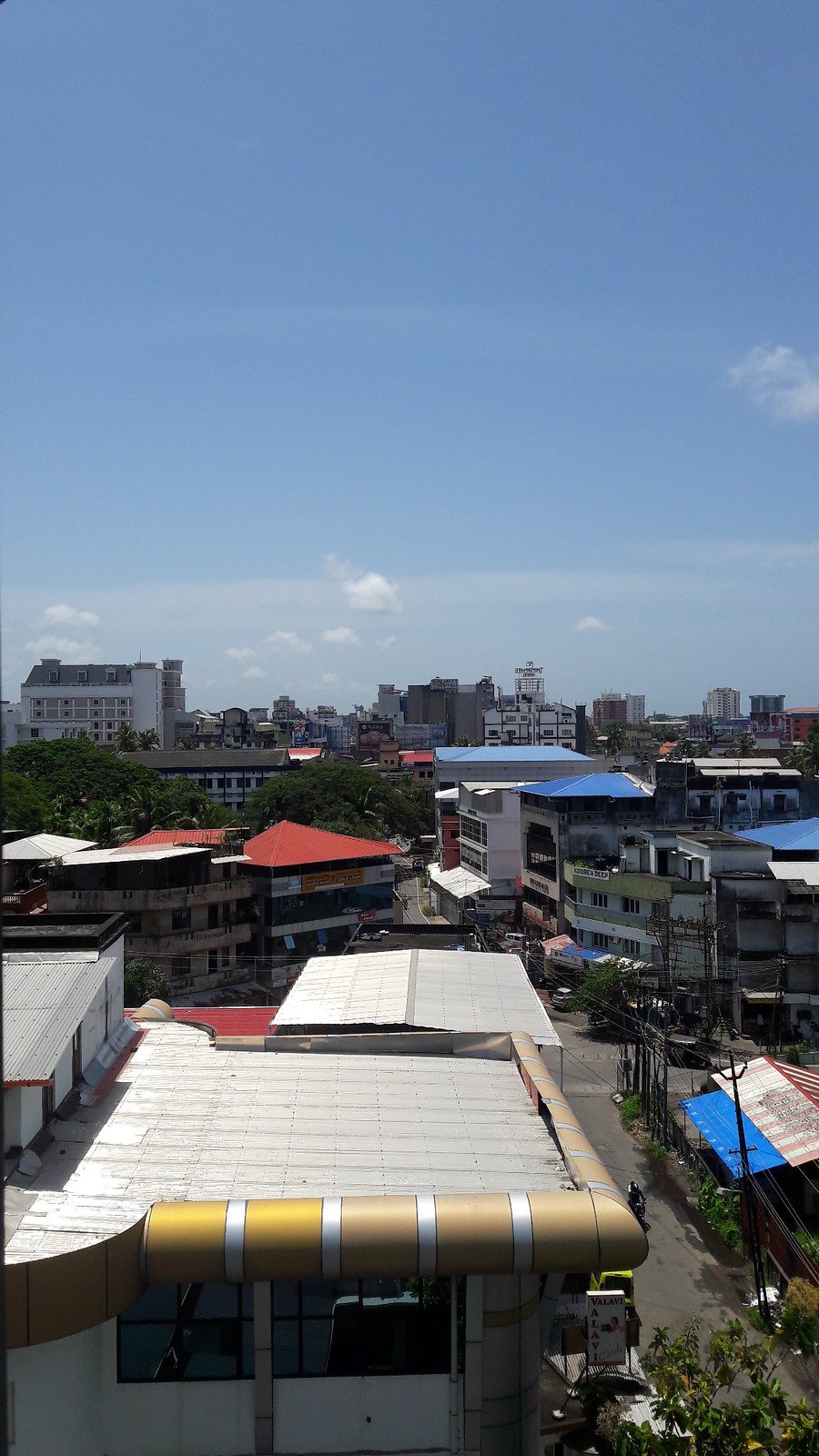 Alex Oxlade-Chamberlain scored twice as Arsenal extended their unbeaten run with a hard-fought EFL Cup win against Championship side Reading. The England midfielder opened the scoring when he skipped into the box and drilled into the bottom corner. Reading almost equalised when Callum Harriott’s deflected shot landed on top of Emiliano Martinez’s goal. Arsenal dominated after half-time, with Oxlade-Chamberlain’s deflected shot completing a 14th game without defeat. Oxlade-Chamberlain, 23, has struggled to claim a regular starting place in Arsene Wenger’s first-choice side during their fine start to the campaign.

He has completed 90 minutes on just two occasions this season, but staked his claim for a bigger role with the standout performance in a much-changed Arsenal team. While there was little to remind the Emirates Stadium crowd of Arsenal’s memorable 7-5 win when the teams met in this competition in 2012, it maintains the Gunners’ hopes of winning the League Cup for the first time since 1993. Reading acquitted themselves well for the most of the contest, but were put on the back foot when a sloppy pass from keeper Ali Al-Habsi allowed Oxlade-Chamberlain to win back possession high up the field and then open the scoring. Al-Habsi partially redeemed himself with several saves after the break, but was powerless to stop the second which deflected off Royals defender Jordan Obita to seal victory.