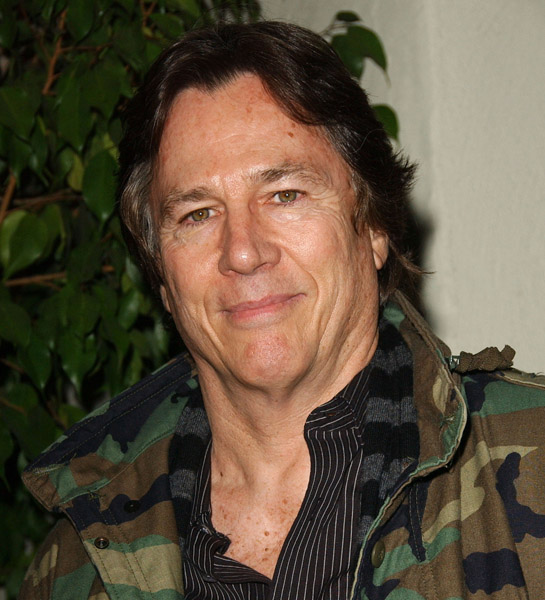 Richard Hatch, American actor, writer, and producer best known for his role as Captain Apollo in the original Battlestar Galactica television series, and also as Tom Zarek in the 2003 remake of Battlestar Galactica died Tuesday. He was 71. The actor had been in hospice care after a battle with pancreatic cancer, his rep told the Daily News. His son, Paul,was by his side in his Santa Clarita home.

Hatch began working in television in 1970 when he starred as Philip Brent in the daytime soap opera All My Children, a role he played for two years. For some years, he then made guest appearances in primetime series such as Cannon, Nakia, Barnaby Jones, Hawaii Five-O, and The Waltons, as well as appearing in several made-for-TV movies such as The Hatfields and McCoys with Jack Palance, Addie and the King of Hearts with Jason Robards, Last of the Belles with Susan Sarandon, and the 1978 TV movie Deadman’s Curve in which he portrayed Jan Berry of the musical duo Jan and Dean. In 1976, Hatch gained his first major television role as Inspector Dan Robbins on the detective series The Streets of San Francisco, a replacement for Michael Douglas (who played Insp. Steve Keller) who had left the series that year. Though the role was only for one season, Hatch won Germany’s Bravo Youth Magazine Award for the role.

Following this, he had a recurring role on the series Mary Hartman, Mary Hartman, also for one season. By this time, Hatch had become something of a pin-up and regularly appeared in teen-oriented magazines such as Teen Beat, 16 Magazine, and Tiger Beat. Hatch then gained a starring role in Glen A. Larson’s sci-fi series, Battlestar Galactica (1978), which aired for a single season before cancellation. Hatch was nominated for a Golden Globe Award for the role. Throughout the 1980s, Hatch made guest appearances on such series as Hotel; Murder, She Wrote; The Love Boat; and Fantasy Island. In 1984, he appeared in several episodes of Dynasty, which was at the top of the ratings at the time. In 1990, Hatch returned to daytime soap operas and appeared on Santa Barbara, originating the character Steven Slade. He continued to make guest appearances on prime time series such as Jake and the Fatman and Baywatch, but roles were becoming few and far between. His next prominent role would be as Tom Zarek in the reimagined version of Battlestar Galactica, in which he made semi-regular appearances from 2004-09.

Hatch has made several low-key theatrical film releases, including Best Friends (1975), Charlie Chan and the Curse of the Dragon Queen (1981), and Prisoners of the Lost Universe (1983). An abridged version of the pilot episode of Battlestar Galactica was released in cinemas, initially overseas and then for a limited run in the U.S., as was a sequel film, Mission Galactica: The Cylon Attack, which was also made from episodes of the series. He starred with Leif Garrett in Party Line (1988). Hatch also appeared in InAlienable, a 2008 science fiction film written and produced by Walter Koenig. In 2014, he played the Klingon Commander Kharn in the Star Trek fan film Prelude To Axanar and was to appear in the subsequent fan production Star Trek: Axanar in 2015.