Actor Bill Paxton who was famous for his roles in such hit movies like Titanic, Twister, True Lies & Aliens has passed away on 25th February. With a Texas twang and grizzled visage, Paxton often found himself playing military men and cowboys. He was closely associated with James Cameron, playing a punk leader in “The Terminator, as well as an ill-fated technician in “Aliens,” a venal car deal in “True Lives” and a treasure hunter in “Titanic.”

Paxton anchored a few films, portraying a tornado-chasing scientist in the box office smash “Twister” (1996), and a wildlife refuge director in the flop, “Might Joe Young”.  In most movies, Paxton cut a morally upright figure, the character actor equivalent of a Kevin Costner or Gary Cooper. But he earned the best reviews of his career for roles that upended his persona. He was gripping as a family man trying to hide stolen money in Sam Raimi’s “A Simple Plan”, and similarly effective playing against type as an ethically compromised lawman in Carl Franklin’s “One False Move” (1992). On the small screen, Paxton played a wife-juggling entrepreneur on “Big Love,” who is haunted by his association with a Mormon cult.  The series lasted five seasons, earning three Golden Globe nominations for Paxton. In blunt fashion, Paxton publicly disagreed with the violent way the show ended, decrying its lack of ambiguity.

In 2014, he played the role of the villainous John Garrett in Agents of S.H.I.E.L.D. Paxton also earned an Emmy nomination for the 2012 mini-series “Hatfields & McCoys,” and was starring as a morally ambiguous detective in the CBS series “Training Day” at the time of his death. Paxton earned critical acclaim for “Frailty,” a horror film he made his directorial debut with and starred in as a father beset by demonic visions. Paxton was born and raised in Fort Worth, Texas, the son of Mary Lou (née Gray) and John Lane Paxton. His father was a businessman, lumber wholesaler, museum executive, and occasional actor. His mother was Roman Catholic, and he and his siblings were raised in her faith. Paxton was in the crowd when President John F. Kennedy emerged from the Hotel Texas on the morning of his assassination on November 22, 1963. Photographs of an eight-year-old Paxton being lifted above the crowd are on display at the Sixth Floor Museum in Dallas, Texas. He is survived by his two children, James and Lydia Paxton, and his wife Louise Newbury. 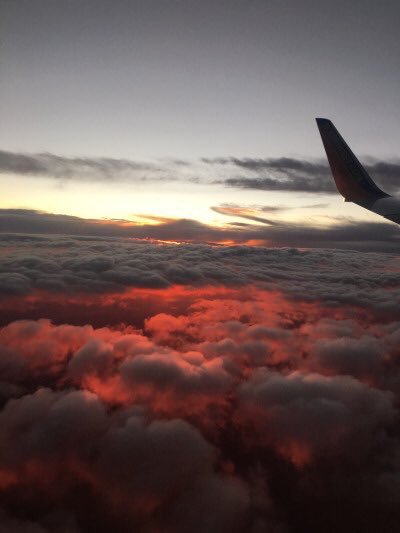 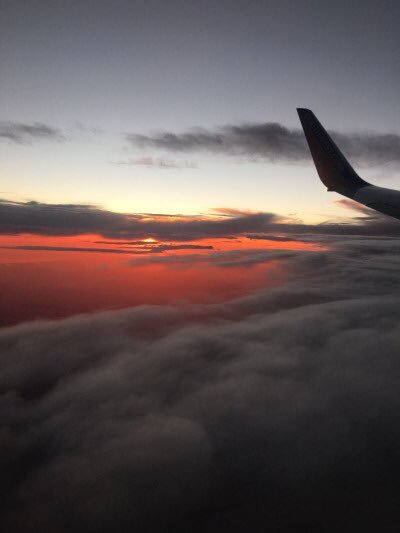 Images caught by a passenger

You have a secret superpower: the ability to appear and disappear at will. When and where will you use this new superpower? Tell us a story.

I think a lot of us would like the ability to appear and disappear at will. Where would I use it? In the bathroom of the a women’s hostel ofcourse. No I wouldn’t. Maybe I would. Ok wait ….no I will be a gentleman and not do that!

I guess in everyday life whenever we wish we could come and go as we please. You can save on traffic and the time it takes to commute to and fro work for example. How about a tricky situation and you need to get out of there at the drop of a hat? Comes in handy. Find yourself in a dangerous part of town? Blink once and quicker than you can say “Bob’s your uncle” you are out of there.

I would use it almost everyday I guess whenever I felt the need to disappear. Can we do it to stop crime? Then by all means I would love this superpower. It can help to save lives then I am all aboard.