Galitos is a grilled chicken and other meats restaurant kinda like Nandos. They have one outlet in Lulu Mall, Kochi. The Mild spicy chicken is delicious and juicy. But that daiquiri is outta this world! 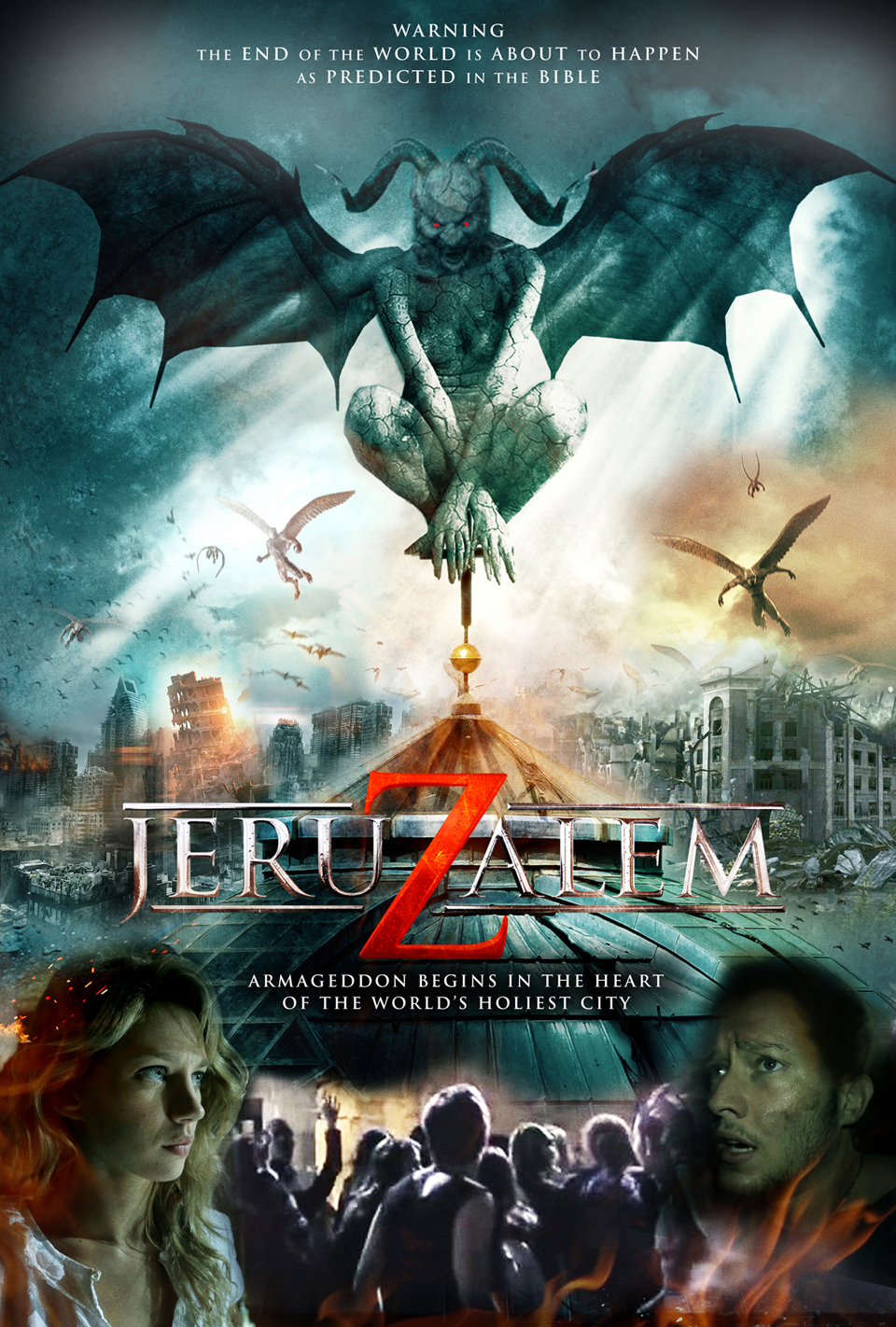