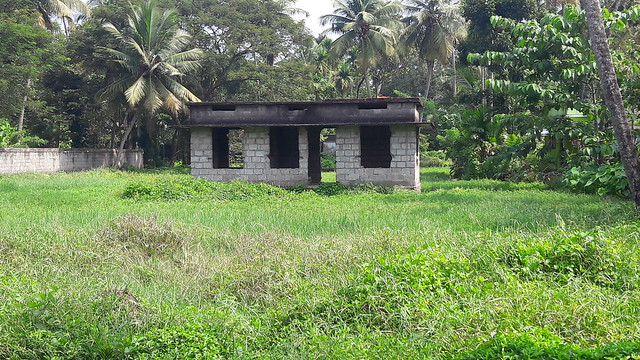 Arsenal kept alive their hopes of finishing in the top four of the Premier League with a narrow victory at second-bottom Middlesbrough. A dull opening was brought to life when Alexis Sanchez’s superb free-kick gave Arsenal the lead just before the break. Middlesbrough responded soon after the restart when Alvaro Negredo volleyed in Stewart Downing’s pinpoint cross. However, Mesut Ozil secured the much-needed three points for Arsenal with a first-time strike at the near post. The win – only Arsenal’s third in their past nine league games – moves the Gunners up to sixth, seven points behind fourth-place Manchester City and with a game in hand. Middlesbrough remain deep in relegation trouble, six points from safety.

The Gunners have not lost five successive away games in the league since 1984 and manager Arsene Wenger took significant measures to avoid that happening against Boro by playing a three-man defence for the first time since 1997. Rob Holding, Laurent Koscielny and Gabriel were the centre-backs at the Riverside Stadium but struggled with the change in system as Middlesbrough looked lively in the early stages but lacked the quality in the final third to exploit the gaps in Arsenal’s defence. Middlesbrough have scored the fewest amount of Premier League goals at home all season – just 12 prior to Arsenal’s visit – and with the quality of Sanchez and Ozil in attack the visitors were always capable of snatching a lead. That proved to be the case when they scored from only their second shot on target just before the break, Sanchez expertly steering a free-kick over a packed wall and into the far corner.

Arsenal’s lack of experience playing 3-4-3 was evident early in the second half when Downing charged away down an exposed right flank on the counter before providing the perfect ball for Negredo to poke in his ninth of the season. The game opened up after that but Ozil’s goal midway through the second half ensured Arsenal escaped with the points. It was a welcome win for under-pressure Wenger but not quite the sign of a return to form. Holding, Koscielny and Gabriel failed to make a single tackle in the first 60 minutes and stronger sides than Middlesbrough will not be as forgiving. Sanchez has cut a frustrated figure at times this season, with reportssuggesting he is keen to leave the Gunners in the summer. However, his celebrations after Arsenal’s goals on Monday did not look like those of an unhappy player. He hugged and high-fived his team-mates and was seen smiling broadly at the final whistle, celebrating with the fans. It is unlikely to be enough to convince Arsenal fans he will stay at the club, but it will no doubt have been pleasing for Wenger.

Arsenal picked up only their second win in their past nine away league games (D1 L6), though both victories came against teams currently in the relegation zone (Swansea were beaten 4-0 on 14 January). Alexis Sanchez has scored more away goals in the Premier League this season than any other player (13). Indeed, only Emmanuel Adebayor (14 in 2007-08) has scored more away goals in a single Premier League campaign for Arsenal than Sanchez this season. Middlesbrough are winless in 15 league games – their longest such run in the division. Only Thierry Henry (12) has scored more direct free-kick goals in the Premier League for Arsenal than Sanchez (five, level with Robin van Persie). Mesut Ozil has scored in two of his past three league games for Arsenal, the same number he’d scored in in his previous 16. Ozil also made four tackles, his joint-most in a Premier League game (last doing so against Man City in December 2015). Arsenal’s opener was their 3,000th away goal in English league football (now 3,001) – the second side to reach that figure (Manchester United, 3226).