West Bromwich Albion have signed defender Kieran Gibbs from Arsenal in a deal reported to be worth up to £7 million. Gibbs joined West Brom on a four-year contract after turning down a chance to move to Watford, with the transfer ending a 13-year Arsenal career that began in the club’s academy. The move should improve the left-back’s chances of regular firstfootball after he was relegated to a back-up role at the Emirates for the past couple of seasons, and could resurrect his England career. It also fills a major gap for West Brom manager Tony Pulis, who operated without a recognised senior left-back last season. 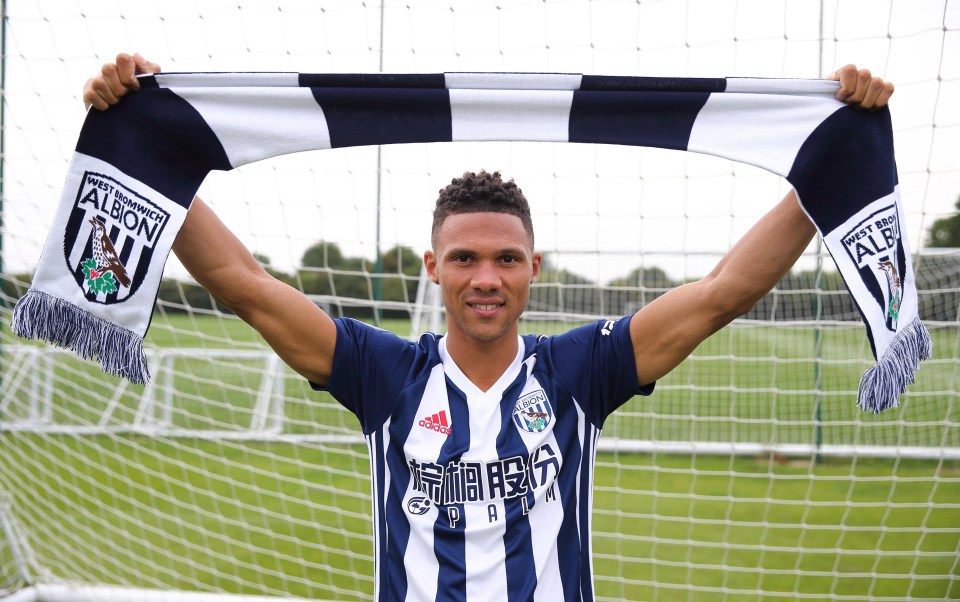 “I spoke to him and have always been impressed by him and how he goes about his work,” Gibbs told West Brom’s official website. “He’s different to what I’ve had before and I feel he can develop me in certain areas I may be need work on. He can help me progress.” Pulis added: “Kieran’s a good age and has made over 200 appearances for Arsenal, represented his country and has Premier League and Champions League experience. “To add these qualities to our squad is exactly what we’re looking for.” Gibbs had been widely expected to leave Arsenal after the summer signing of Sead Kolasinac from Schalke and did not feature in either preseason or any of their first three league games. He leaves Arsenal having made 230 appearances since his League Cup debut in 2007, scoring six goals.

Gibbs came through the youth ranks at Arsenal, but having played regularly between 2012 and 2015, he subsequently found himself on the fringes of the first team. Gibbs, who won the last of his 10 England caps in 2010, follows Jay Rodriguez, Ahmed Hegazi, Gareth Barry, Yuning Zhang and Oliver Burke in signing for West Brom during the current transfer window. Gibbs also posted a personal message on Twitter, describing his time at Arsenal as “a dream” and thanking manager Arsene Wenger, the staff, his team-mates and the club’s fans.