Do You Hang Out in the Park?

Not really. Infact, never. But I wish I had a nice park nearby where I can go and hand out but I would want plenty of shade and it would have to be a cool breezy day. There is only one proper park near me and one a little further away and both are not places that I would want to spend too much time in.

I guess if we had a lot of greenery and there were some nice benches or seats where one can relax for a long time (I don’t want to sit on a hard bench and hurt my bum) but I wouldn’t mind it as long as I don’t sweat a lot as it’s too hot and humid. I would take a good book and sit there for a while. If I had a dog, I would want a dog park near me so I can throw a ball for him/her to fetch or throw a frisbee for him/her to catch.

I used to go to a walkway on Marine Drive which is concrete and inlayed blocks of bricks with some seating and benches here and there. There is a small mall next to it and you can either sit there in their food court’s air-conditioned seating – better seats and a table in front of you and food or drink and be near the walkway and stare at the Arabian sea – or sit on one of the seats out in the open in the walkway. Both are enjoyable. 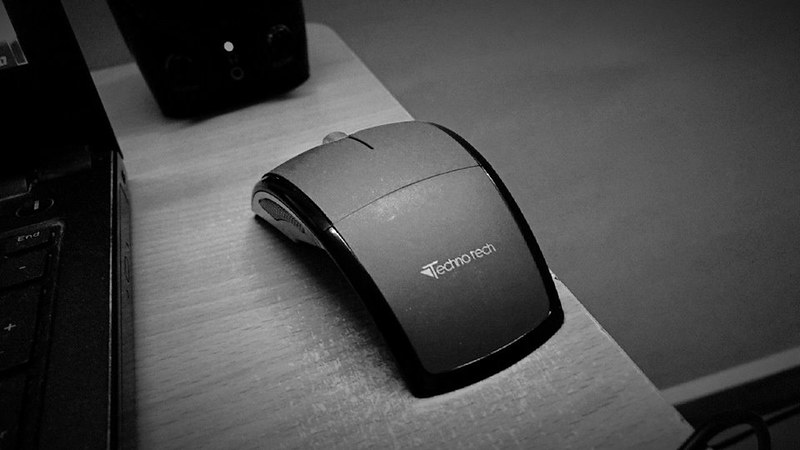 Been taking a few black & white photos using an app for a 7 day photo challenge on Facebook. I usually get the time to remember about it only at night when I am back in my bedroom and will be too tired to look for something interesting to snap. This mouse looked like a good enough subject.