My favourite 11 Restaurants. I avoided the burger or pizza only joints and the mostly coffee and sandwiches places and came up with these. 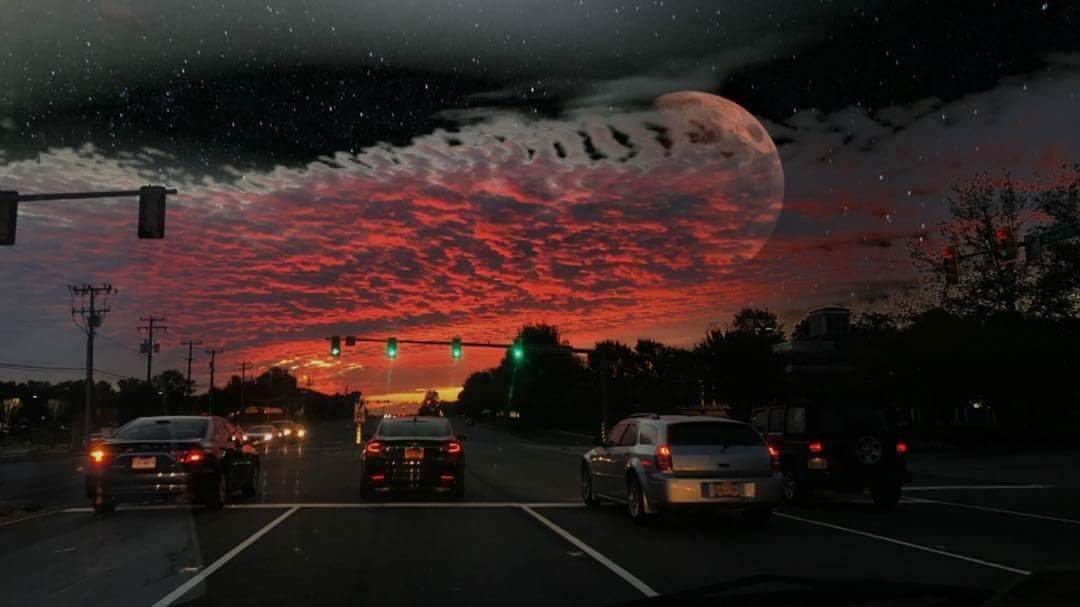 White Zombie is a 1932 American Pre-Code horror film directed and independently produced by Victor and Edward Halperin. The screenplay by Garnett Weston, based on The Magic Island by William Seabrook, tells the story of a young woman’s transformation into a zombie at the hands of an evil voodoo master. Béla Lugosi stars as the antagonist, Murder Legendre, with Madge Bellamy appearing as his victim. Other cast members included Robert W. Frazer, John Harron, and Joseph Cawthorn.

Large portions of White Zombie were shot on the Universal Studios lot, borrowing many props and scenery from other horror films of the era. White Zombie opened in New York to negative reception, with reviewers criticizing the film’s over-the-top story and weak acting performances. While the film made a substantial financial profit as an independent feature, it proved to be less popular than other horror films of the time.

In Haiti, the newly arrived Madeleine Short reunites with her fiancé Neil Parker, with imminent plans to be married. On the way to their lodging, the couple’s coach passes Murder Legendre, an evil voodoo master, who observes them with interest and manages to grab Madeleine’s scarf. Neil and Madeleine arrive at the home of the wealthy plantation owner, Charles Beaumont. The musical chanting that the locals do at the funeral is enough to give anyone the creeps, especially at night. Charles has ulterior motives; he wants Madeline for himself and takes the aid of Legendre to get her to do his bidding.  Murder states that the only way to help Charles is to transform Madeleine into a zombie with a potion. Beaumont agrees and surreptitiously gives the potion to Madeleine. Shortly after Madeleine and Neil’s wedding ceremony, the potion takes effect on Madeleine and she appears to die.

After her funeral Neil takes it badly and drinks his sorrow but on visiting her tomb and finding it empty he seeks the help of  the local missionary, Dr. Bruner, who recounts how Murder turned many of his rivals into zombies, who now guard his estate. The two men journey to Murder’s cliffside castle to rescue Madeleine. Meanwhile Charles regrets his actions and begs Murder to release Madeline from the zombie state but the latter refuses. Charles discovers he has been tainted by Murder’s voodoo and is transforming into a zombie. Neil and Dr. Bruner enter the fortress and Madeline under the influence of Legendre is ordered to attack Neil.  She approaches Neil with a knife, but Bruner stops her. As the zombies attack Neil & Bruner, Charles wrestles with Legendre and knocks him out. The zombies, directionless fall off a cliff disoriented and dazed.

Murder awakes but Charles pushes him off the same cliff and he too falls down to his death. Murder’s death releases Madeleine from her zombie trance, and she awakens to embrace Neil. White Zombie is considered the first feature length zombie film. Modern reception to the film has been more positive than its initial release. Some critics have praised the atmosphere of the film, comparing it to the 1940s horror film productions of Val Lewton, while others still have an unfavorable opinion on the quality of the acting. 7 outta 10!