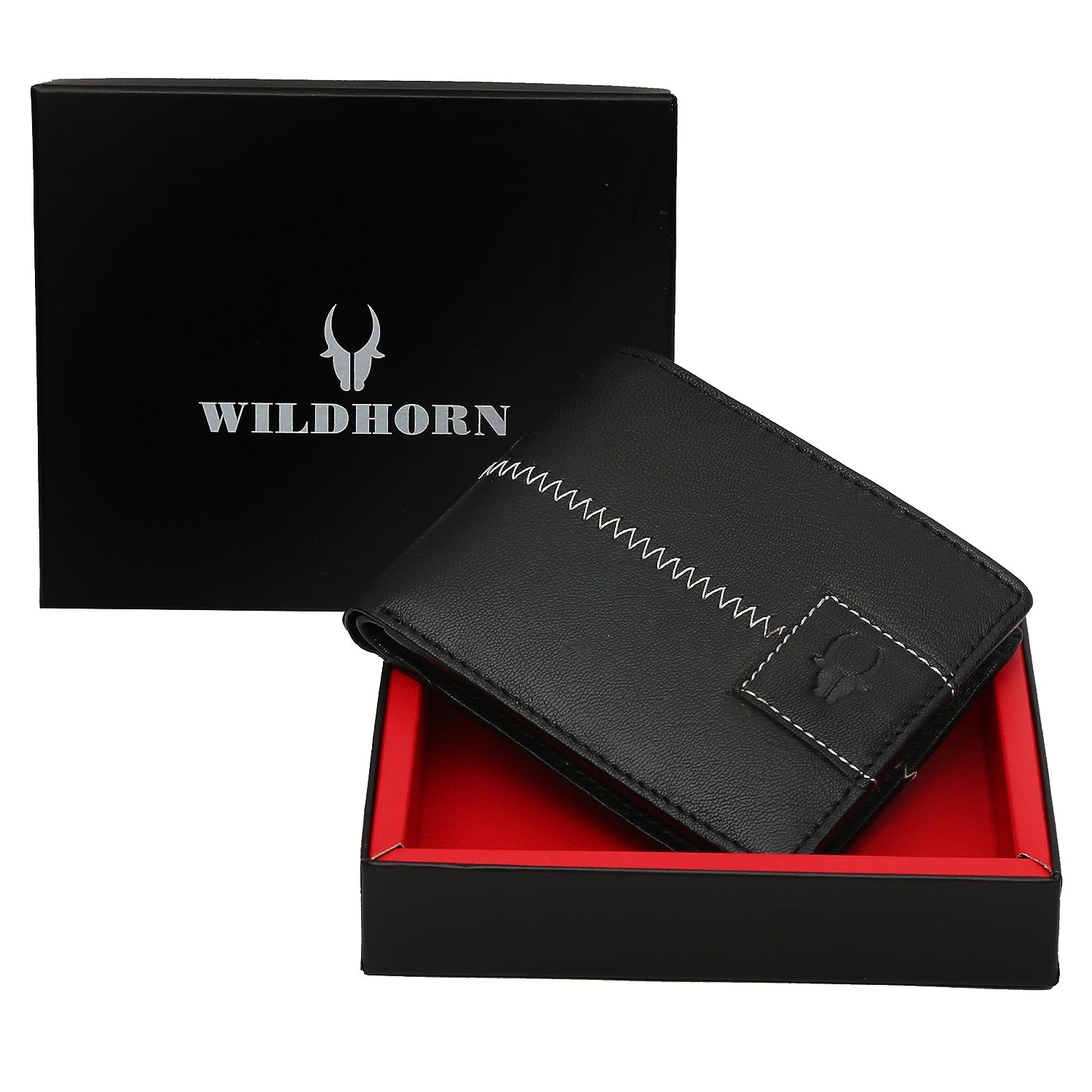 I usually keep my wallets for a long time but these days,  I dunno, it’s like they don’t make wallets built to last anymore. I had a really nice one back in 2010, which was one of the birthday gifts I got for my 34th birthday but which I only used in 2011 as my then wallet was still very good. And that lasted for 2 years.

Since then I have had wallets that lasted about a year or less each time I buy it. The worst was this last one – beautiful brown leather but the thing got ripped on the edges in just a few months. I think it lasted about 6 months or maybe 7! That is ridiculous.

So I have been looking online on Amazon.in for a new wallet and found way too many that I like. I eventually went with an almost plain black one with that wavy white stitch line in the middle and that clasp on the end. I think I like this one. Let’s see how long this one lasts. It should be here in 2 more days.