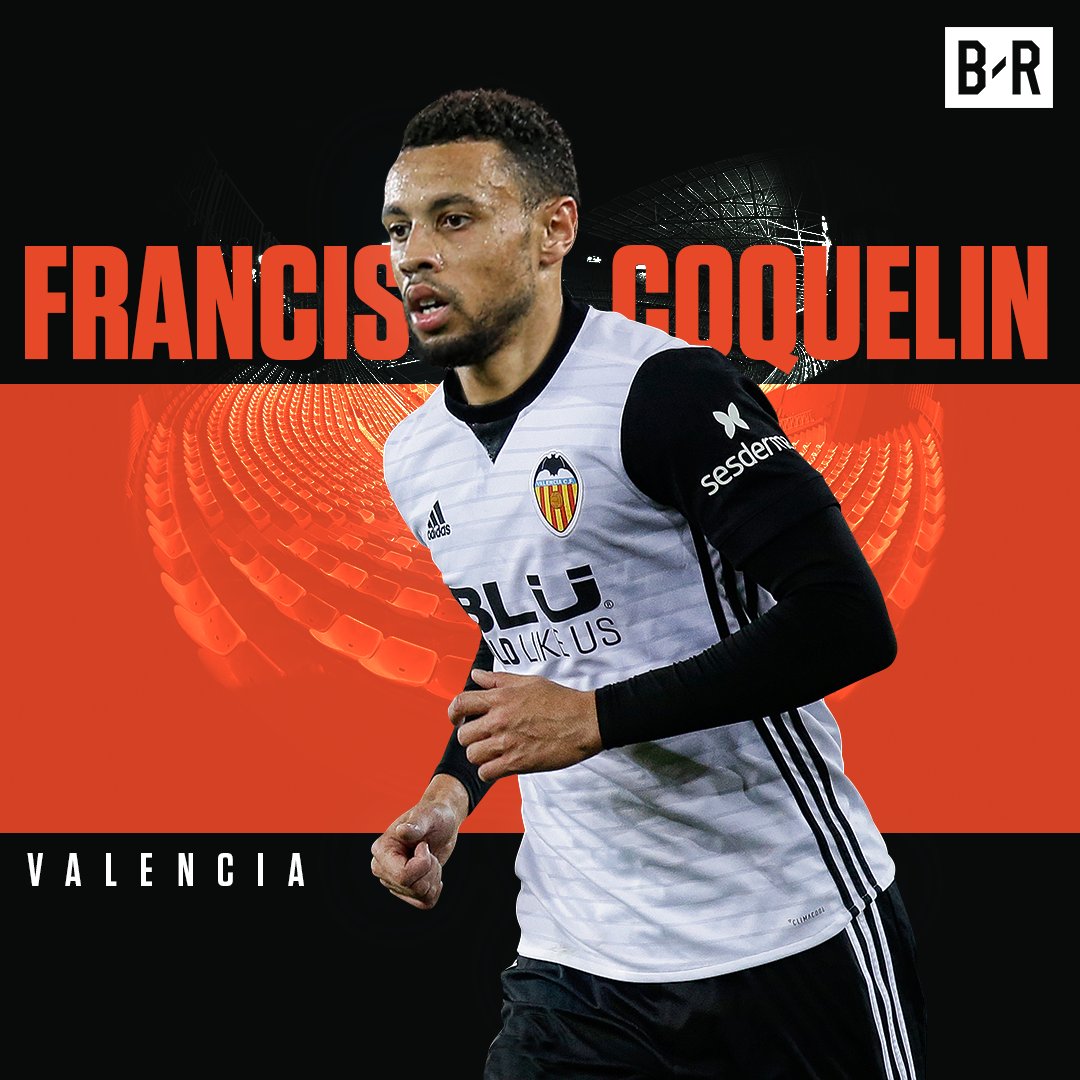 Valencia have completed the signing of French midfielder Francis Coquelin from Arsenal. The La Liga club confirmed the move for the 26-year-old on their official website, with a fee in the region of £12m thought to have been agreed. Coquelin arrived at Valencia in the early hours of Thursday on a private plane and underwent a medical in the morning before putting pen to paper on a contract that is to run until June 2022. A statement read: “Valencia CF have agreed a deal this Thursday with Arsenal regarding the transfer of Francis Coquelin, who will wear the black and white colours of the club during a deal that will run until June 30th 2022, with a buy-out clause of €80 million. “The player will be presented to the media at 17:15CET, at the club’s Media Center at Paterna.”

Coquelin joined Arsenal’s academy at 17 in 2008 and made 105 Premier League appearances for the Gunners. He signed a new deal at Arsenal a year ago but Arsene Wenger confirmed on Wednesday evening that the player was leaving in search of first-team football. Coquelin said he is excited by the new challenge that awaits him at Valencia, but admitted it is one he probably should have taken up six months ago. He started four of Arsenal’s Europa League games this season but has made just seven Premier League appearances and only one as a starter. He told a press conference as reported by the Spanish media: “It’s true that there was interest in the summer but in my head I wanted to continue at Arsenal and do well there. It wasn’t to be and now this opportunity has come up.

“I almost regret not having come before. I think it’s an excellent opportunity for me and I’m very grateful. It’s a big challenge, and a new start in my life for me, which I’m very excited about.” The former France Under-21 international, who has yet to make a senior appearance for his country, says he spoke to several of his Arsenal colleagues — including Spain international Santi Cazorla — before committing to a move to La Liga. He said Cazorla “told me it’s an excellent club which I will not regret joining. I respect Cazorla’s opinion a lot, so when he told me this, he convinced me. I trust what he tells me.” Coquelin completed his first training session as a Valencia player on Thursday and could make his debut in Saturday’s game at Deportivo La Coruna.

He is Valencia’s second reinforcement in the winter transfer window following the arrival of Argentina striker Luciano Vietto on loan from Atletico Madrid. Valencia, coached by Marcelino, are third in La Liga, 11 points adrift of league leaders Barcelona.