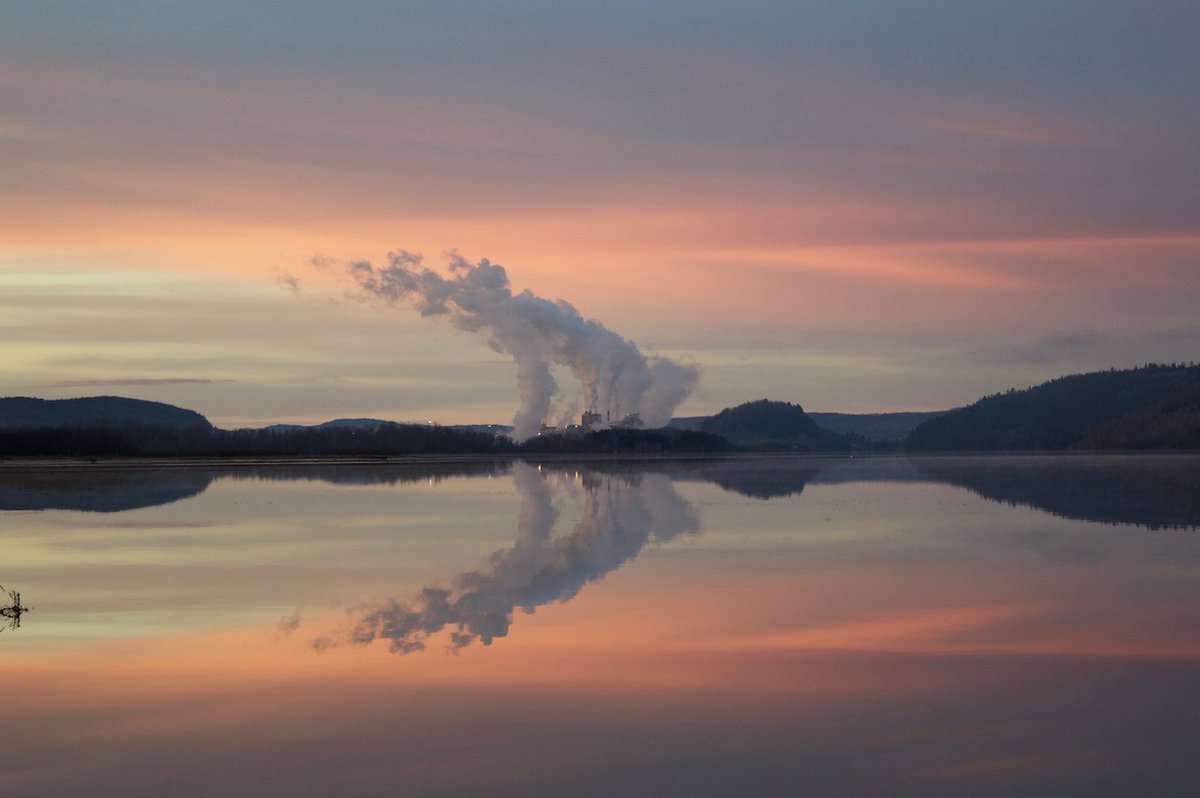 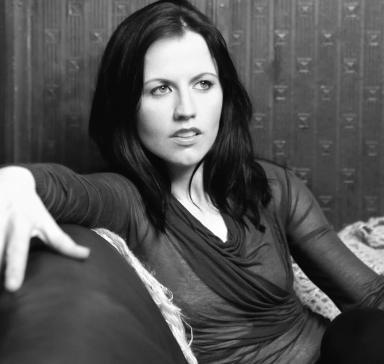 The Cranberries lead singer Dolores O’Riordan has died suddenly at the age of 46, her publicist has confirmed. The Irish musician, originally from Limerick, led the band to international success in the 90s with singles including Linger and Zombie.

A statement from her publicist said: “The lead singer with the Irish band The Cranberries was in London for a short recording session. A Metropolitan Police spokesperson said the police were called to a hotel in Park Lane at 09:05 GMT on Monday, where “a woman in her mid-40s” was pronounced dead at the scene. The death is, at this stage, unexplained.

Her current band mates in The Cranberries – Noel Hogan, Fergal Lawler, and Mike Hogan – paid tribute to the lead singer on social media. The message said: “She was an extraordinary talent and we feel very privileged to been part of her life from 1989.” Her publicist added: “Family members are devastated to hear the news and have requested privacy at this very difficult time.” The Cranberries shot to international fame with their 1993 debut album Everybody Else Is Doing It, So Why Can’t We? and went on to sell over 40 million records worldwide. In 2017 The Cranberries announced a tour including dates in Europe, the UK, and the US.

However, in May – shortly into the European tour – the group had to cancel the remainder of the European dates as a result of O’Riordan’s health issues. The official Cranberries website cited “medical reasons associated with a back problem” preventing singer Dolores O’Riordan from performing. But just before Christmas O’Riordan had posted on Facebook saying she was “feeling good” and had done her “first bit of gigging in months”, leading fans to believe she would soon be performing again. O’Riordan split from her husband of 20 years, Don Burton in 2014. She and Burton, who is the former tour manager of Duran Duran, have three children together.

The singer was arrested over an alleged air rage incident in 2014 but was released without charge, after a stewardess was reportedly attacked on a flight from New York to Shannon, County Clare. O’Riordan was taken to hospital in Limerick after being questioned by police and later discharged. Two years later, O’Riordan was ordered to pay 6,000 euros (£5,300) to charity for headbutting a police officer after an alleged air rage incident. She was later diagnosed with bipolar disorder in 2015, which she said explained why she was in a “manic” state on the plane. In an interview in 2013 she said that she had been abused as a child, which led to her developing an eating disorder, and eventually she suffered a breakdown. She described her family, especially her children, as her “salvation”.

O’Riordan, the youngest of seven children, had written her own songs since she was 12. She joined the band while still in her teens, after spotting an advert for a female singer for rock band The Cranberry Saw Us. Later changed to The Cranberries, the band’s most successful tracks include Linger (1993), Zombie (1994) – a protest song about bombings that took place in relation to the conflict in Northern Ireland – as well as No Need To Argue (1994) and To the Faithful Departed (1996). O’Riordan briefly pursued a solo career after the band split in 2003, before The Cranberries reunited in 2009.