Arsenal are in the midst of hiring their first new manager in 22 years after Arsene Wenger’s departure from the club. Former captain and midfielder Mikel Arteta – currently coaching at Manchester City – is the favourite for the job, and what is expected to be a major overhaul at the Emirates Stadium. The new boss will embark on the club’s second successive season without Champions League football, with the Gunners having finished a whopping 37 points behind title winners Manchester City. Yesterday marked precisely two years since Mikel Arteta stood at the bottom of the Emirates Stadium tunnel in tears, trying to compose himself for the last interview of his playing career.

And now it looks more and more likely that he will return as the new man in charge. Granted it’s not how it was with Wenger who was taking care of everything but…. still are the board really going to replace two mediocre years for the club and the exit of Wenger, a manager for the past 22 years with Arteta? Fans want Enrique, Ancellotti, Simeone or Allegri – the latter who seems to be the massive favourite to replace Arsene. But the board are looking at Arteta! If the board appoints Arteta, it’s a step in the wrong direction. It shows that they went for the cheaper option, someone they can control a lot and make him a yes man.

And that seems just like the thing that this spineless & gutless board under that cockroach Kronke would do.

So this Sunday morning while I was having coffee, I went to the dining table and my mother was talking about this pigeon who she found in one of the plant pots. Apparently the pigeon did not move so my mother assumed that the pigeon was sitting on top of her egg. I went to check and she was right! 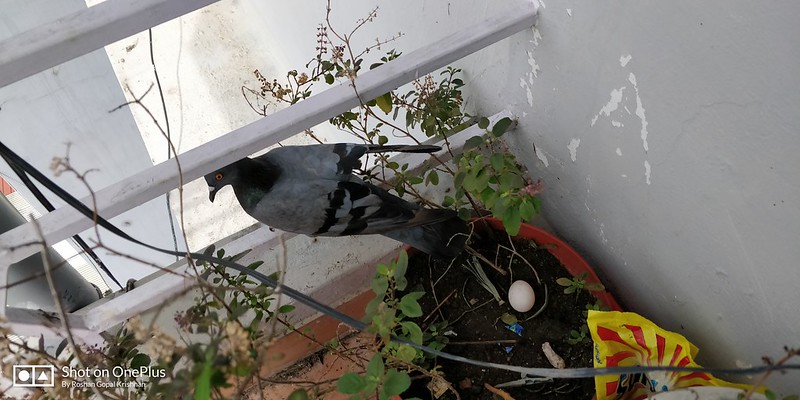 Mamma pigeon was indeed with child…..or with egg! She had laid an egg and was nesting (is that what we call it) and looked a little frightened as I approached. 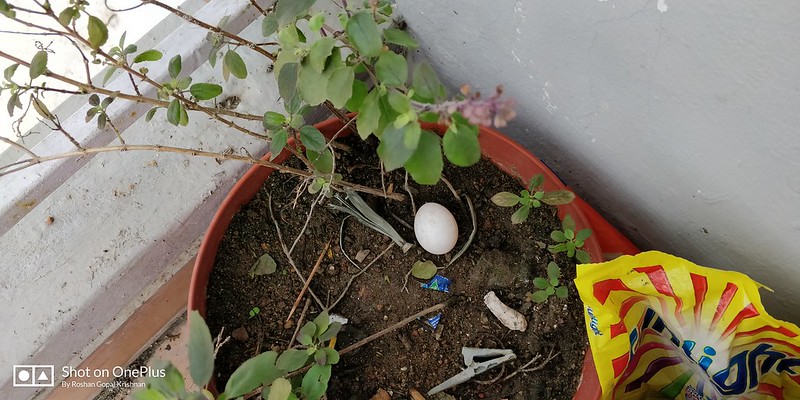 She moved away when I came close so I could snap a photo of the egg. Then I went away. 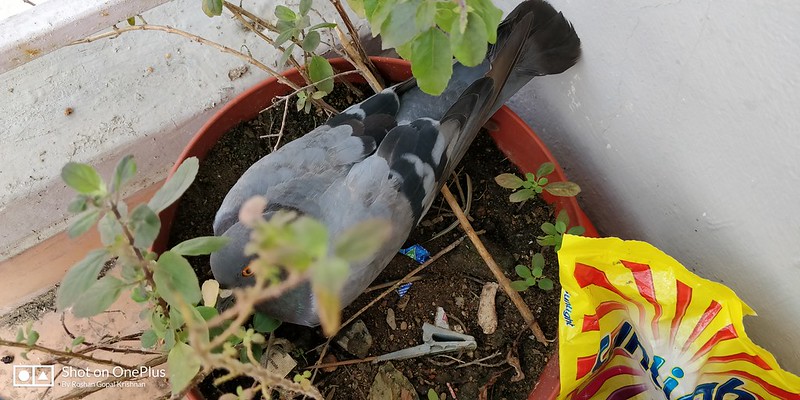 Yesterday I went to check on her in the afternoon. There she was sitting in the same pot and taking care of her baby in the egg. Once again, I went close and thought I could pet her but she moved away after a small touch. Okay, pigeon don’t freak out on me. 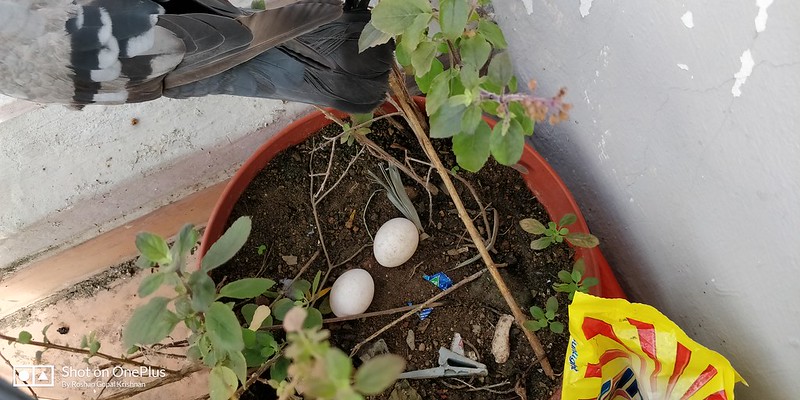 And now I see ——she has two eggs! Two more pigeons in this world. Am I gonna have to start a nursery in her? Is my balcony now the maternity ward? Am I the pigeon’s male equivalent of a doula?