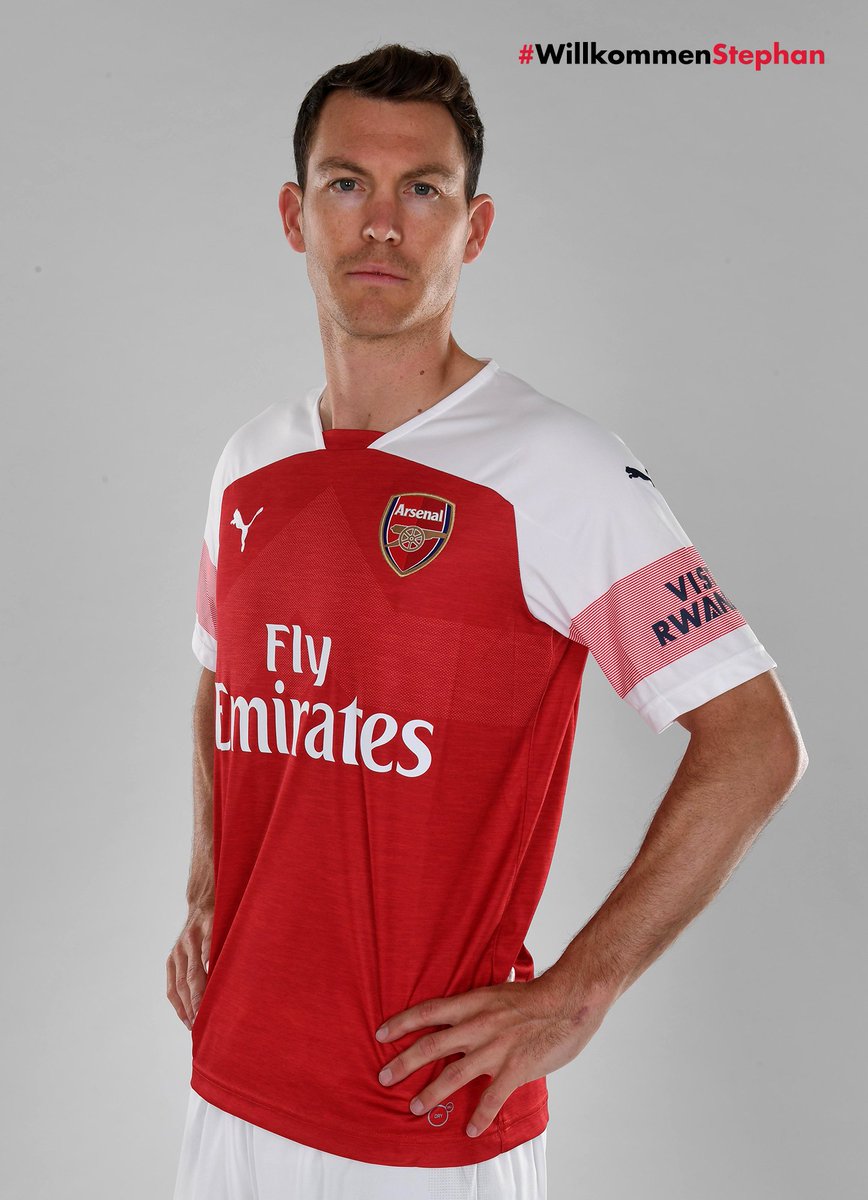 April’s Ball Family Reserve Collection is here! The Ernie Ball Music Man #BFR series is a celebration of their heritage in instrument craftsmanship. Offered in limited production runs to the public that were previously reserved for family and our loyal artists. This month features the Axis Super Sport in Buckeye Burl, the Majesty in Sahara Burst, and the Valentine in 3-tone Sunburst.