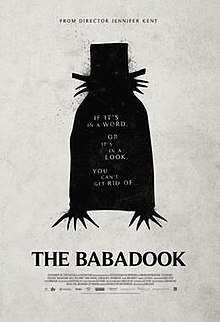 What is something you always take with you on vacation?

Well, I don’t really take any vacations but I have been on a couple of trips in the last couple of years for work. I had some fun during those trips so let’s use that. Those were like mini-vacations to me.

The things that I always take with me are the usual stuff – laptop, mp3 player (which is now my smartphone) and ofcourse my inhaler. I need those. I need my laptop and my phone  just as much as I need my inhaler. I get really nervous when I do not have them with me and get restless and fidgety.

Other than those I guess I need the essentials like shaving cream, razor, toothbrush, toothpaste, soap, shampoo, deodorant and change of clothes. And beer but I only buy them at the place I go to.