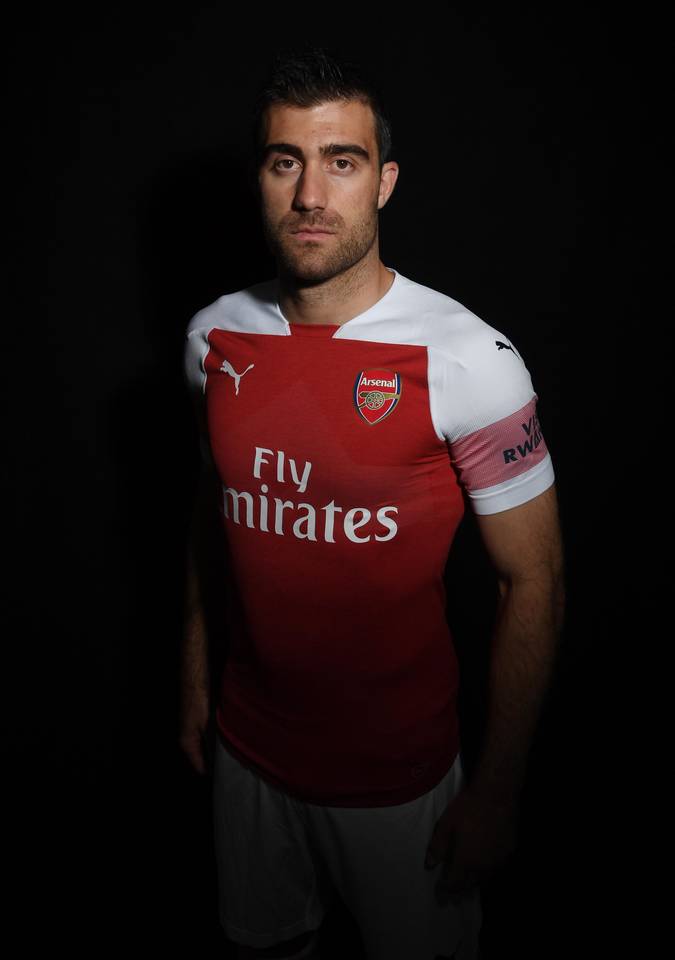 Arsenal have completed the signing of the Greece international Sokratis Papastathopoulos from Borussia Dortmund for a fee of €20m (£17.7m). The 30-year-old defender, who has won 79 caps for his country, was identified as one of Unai Emery’s prime transfer targets after the Spaniard took over from Arsène Wenger as manager. He has signed a “long-term contract” and becomes Emery’s third completed signing after the purchase of the German goalkeeper Bernd Leno for £19m from Bayer Leverkusen and the arrival of the 34-year-old Switzerland full-back Stephan Lichtsteiner on a free transfer from Juventus.

The former AEK Athens defender joins his former Dortmund teammates Henrikh Mkhitaryan and Pierre-Emerick Aubameyang at the Emirates Stadium. “They said to me the best things about this club, that it is one big family and of course they also called me not every day but a lot of times telling me to come here,” Papastathopoulos said. “Yes it’s a little bit [strange] but it’s also very beautiful that I’ve come to one team but I also have two players who I was together with for a lot of years. I know them both very well and I’m very happy.” Papastathopoulos, described by his former manager Thomas Tuchel as “a little obsessed with defending”, made 28 Bundesliga appearances last season having established himself as a mainstay of Dortmund’s defence since joining from Werder Bremen in 2013.

The 30-year-old arrives from Borussia Dortmund, where he won two Bundesliga titles and one German Cup. The hugely-experienced defender lists Werder Bremen, AC Milan, Genoa and AEK Athens among his previous clubs.  Sokratis, who will wear the No 5 shirt for us, also has vast experience on the international stage, making 79 appearances for Greece.  This deal is subject to the completion of regulatory processes.