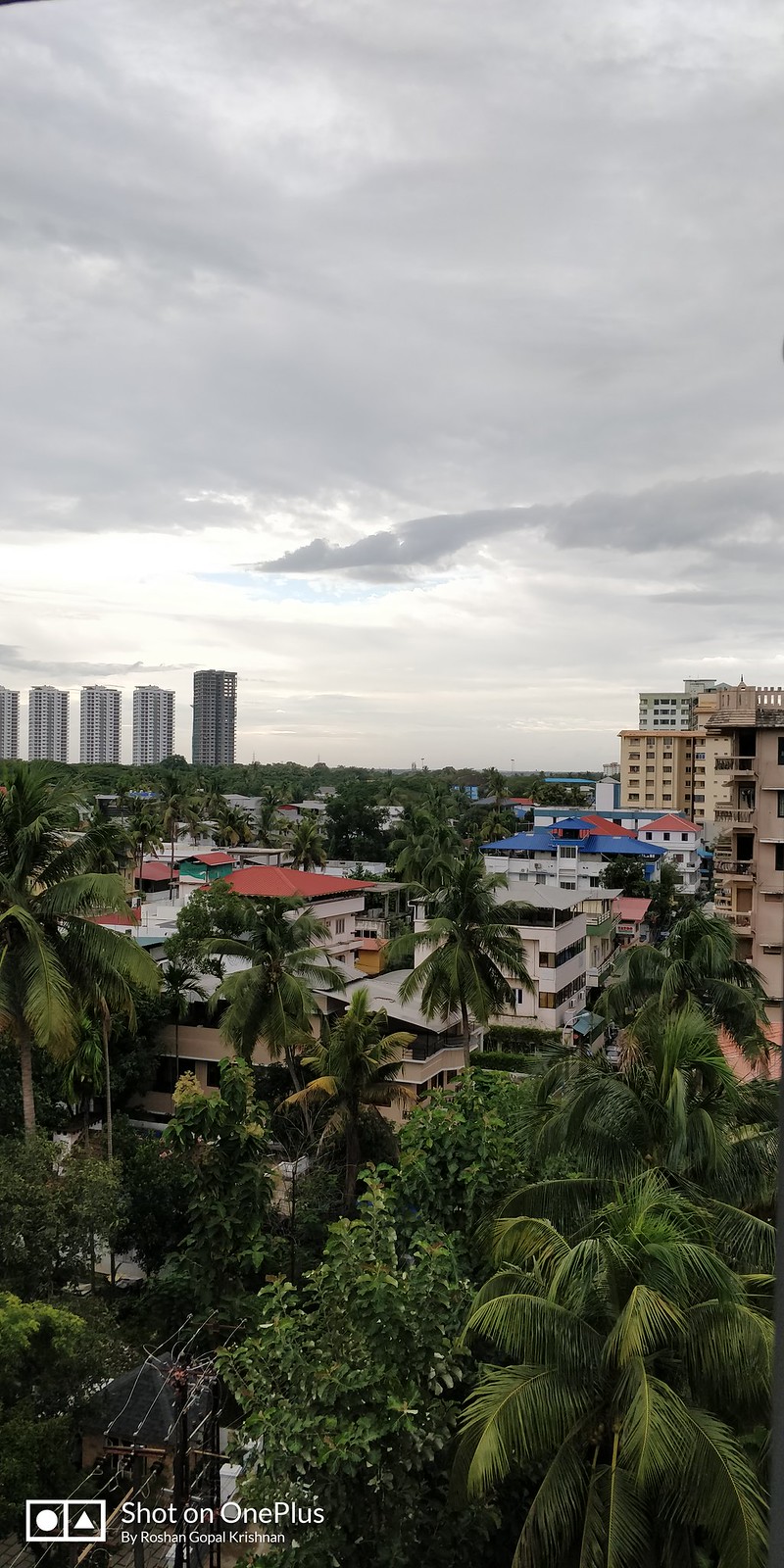 Former Arsenal midfielder Jack Wilshere has joined West Ham on a three-year deal and says he has moved to the club he supported as a boy. The 26-year-old midfielder, who has won 34 caps for England, becomes Manuel Pellegrini’s fourth summer signing following the arrivals of Issa Diop, Lukasz Fabianski and Ryan Fredericks, another player out of contract. The England player’s contract with the Gunners expired at the end of June. “It feels special. “It feels good and of course my family and a few of my friends are West Ham fans so everyone’s buzzing,” Wilshere, whose brother and father are also supporters of his new club, said. “People will have seen the picture of me in a West Ham shirt and I’ve got good memories of my childhood supporting West Ham, watching them at Upton Park. Many people know that I’ve had a special bond with this club growing up,” he said.

The Hammers are also closing in on the signing of Ukraine forward Andriy Yarmolenko. A fee of about 20m euros (£17.66m) is understood to have been agreed with Borussia Dortmund. Wilshere is set to fly to Switzerland to link up with new West Ham manager Manuel Pellegrini’s squad at the club’s pre-season training camp. His first game on home soil could be a pre-season friendly against Wycombe Wanderers on Saturday. Despite his career being badly affected by injuries, the Hammers are confident Wilshere can make a meaningful contribution to a squad being overhauled by Pellegrini.

Wilshere made 197 first-team appearances for Arsenal and was part of the 2014 and 2015 FA Cup-winning sides. After spending the 2016-17 campaign on loan at fellow Premier League side Bournemouth, he returned to the Gunners and made 38 appearances last season but was not included in Gareth Southgate’s England World Cup squad. Wilshere, who joined Arsenal at the age of nine, exited the Emirates Stadium this summer after talks with the new manager Unai Emery left him adamant that his “playing time would be significantly reduced”.