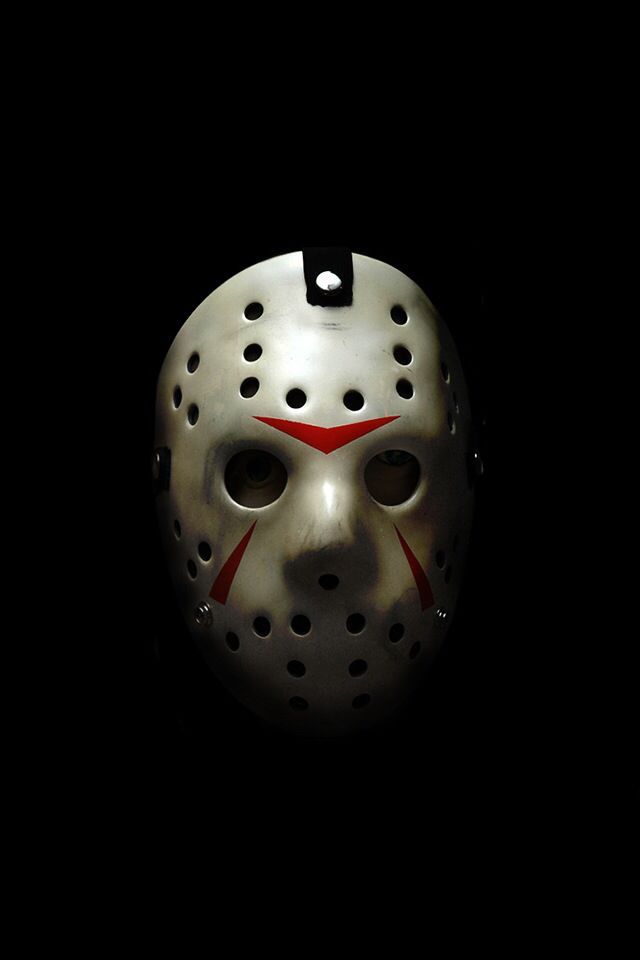 Friday the 13th is considered an unlucky day in Western superstition. It occurs when the 13th day of the month in the Gregorian calendar falls on a Friday, which happens at least once every year but can occur up to three times in the same year. Today is a Friday the 13th!

The fear of the number 13 has been given a scientific name: “triskaidekaphobia”; and on analogy to this the fear of Friday the 13th is called paraskevidekatriaphobia, from the Greekwords Paraskeví (meaning Friday), and dekatreís (meaning thirteen). The superstition surrounding this day may have arisen in the Middle Ages, “originating from the story of Jesus’ last supper and crucifixion” in which there were 13 individuals present in the Upper Room on the 13th of Nisan Maundy Thursday, the night before his death on Good Friday. While there is evidence of both Friday and the number 13 being considered unlucky, there is no record of the two items being referred to as especially unlucky in conjunction before the 19th century.

As a child I was frightened by the original movie of the Friday the 13th franchise, which came out in 1980 and have 12 films have grossed over $464 million at the box-office worldwide, and having seen it a few years later. My cousins made up all scary stories about Friday the 13th when we were kids to the point that we scared ourselves. I ofcourse love the film franchise and am watching it right now.