A Wrinkle in Time is a 2018 American science fantasy adventure film directed by Ava DuVernay and written by Jennifer Lee and Jeff Stockwell, based on the 1962 novel of the same name by Madeleine L’Engle. The film stars Oprah Winfrey, Reese Witherspoon, Mindy Kaling, Gugu Mbatha-Raw, Michael Peña, Storm Reid, Zach Galifianakis, and Chris Pine. Produced by Walt Disney Picturesand Whitaker Entertainment, the story follows a young girl who, with the help of three astral travelers, sets off on a quest to find her missing father.

This movie is bad! I cannot tell you how many times I have cringed at the dialogues and the pseudo-cutesy moments made to try and make it a children’s movie and feel good moments. It does not have much going for it except for some really awesome special effects. While I did like the three main kids in the movie and Storm Reed is convincing as the smart kid who is struggling to adjust to both her school and home life ever since her father Alex, a well-renowned scientist, mysteriously disappeared, there are moments when I am reminded that this is a Disney movie trying to mix science fiction (well, just a little) with the faries, Mary Poppins, mysterious realms and all that jazz into one messy bowl and not doing a good job at it.

So while studying astrophysics Dr. Alexander Murry, a NASA scientisys, is supposedly whisked away or teleported to an another world. 4 years later Meg’s younger adopted brother Charles Wallace somehow knows these three woman – Mrs. Whatsit, Mrs. Who and Mrs. Which, who is the oldest and appears as a giant. The three reveal themselves as astral travelers, and lead Meg, Calvin, and Charles Wallace through a tesseract taking them to a distant planet named Uriel. Yup, a tessaract! Anyways, Meg & Charles is joined by Calvin, a classmate of Meg. And then it’s all mumbo jumbo but some good scenes on Uriel, a lovely alien planet.

But there is the IT, a dark and cunning force a malevolent entity plotting to take over the universe. They must try and avoid the It and find Alex. Charles Wallace is hypnotized by Red, The It’s assistant and he turns “to the dark side”. Using her love for her brother and the knowledge that she is imperfect, Meg frees Charles Wallace from the control of the IT and releases Camazotz from the control of the evil entity. The three Mrs. return and tell Meg that it is time for her to tesser for herself. After returning home, Meg thanks the women for their help rescuing her father. They part ways, and Veronica begins acting nicer to her. The film ends with the Murry family celebrating a joyful reunion and Calvin going home to confront his father, who is on his case a lot.

I totally expected a different kind of film and was highly disappointed. I didn’t pay any attention to the trailer or any reviews. I will give this film a 5.5 outta 10 just for the special effects. With a total production and marketing budget of around $250 million, the film was a box office bomb, grossing just $132 million worldwide and losing Disney at least $86 million. 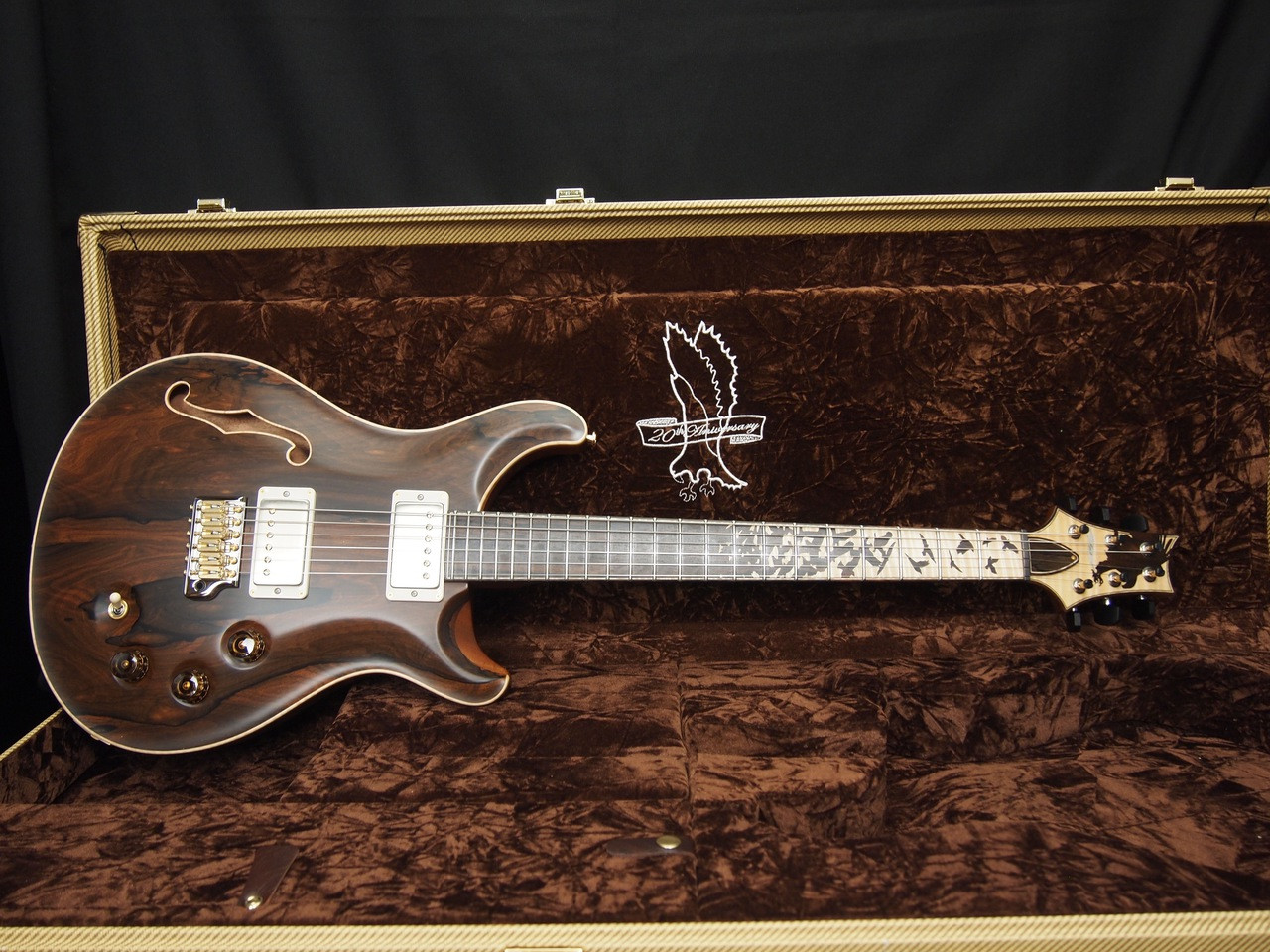 This is the most gorgeous looking guitar I have ever seen! Bar none!