Burt Reynolds, the wisecracking 1970s movie heartthrob and Oscar nominee, has died at the age of 82. He reportedly died in a Florida hospital from a heart attack with his family by his side. The moustachioed megastar underwent heart bypass surgery in 2010. Reynolds is survived by his son, Quinton. He shot to fame in 1972’s Deliverance, becoming a Hollywood legend with his roles in Smokey and the Bandit, The Cannonball Run and Boogie Nights. Reynolds’ breakout movie role was in 1972’s Deliverance, which told the tale of four friends attacked while on a canoeing trip in rural Georgia. The box office hit netted three Oscar nominations and made him a Hollywood sex symbol.

That same year Reynolds broke a publishing taboo by posing for a nearly nude centrefold in Cosmopolitan magazine, which he later said was a “really stupid” idea His career peaked in 1977 when he played trucker Bo Darville in action comedy Smokey and the Bandit. Only Star Wars grossed more at the box office that year. Other memorable credits included his 1974 role as a jailed former NFL player leading his fellow inmates in a grudge football game against their prison guards, in The Longest Yard, or The Mean Machine, as it was renamed for UK viewers. The movie was remade in 2005 with Reynolds starring as the team coach.

He also appeared alongside Dolly Parton in The Best Little Whorehouse in Texas, a 1982 comedy musical. One of his last hits, The Cannonball Run, released in 1981, starred Reynolds as an outlaw race car driver. It spawned several sequels. But his work went into freefall in the 1980s and his finances were ruined by failed investments in restaurants and a Florida football team. Reynolds made a 1997 comeback playing a porn film director in Boogie Nights, which won him an Oscar nomination. He was married twice, firstly to British actress Judy Carne in 1963, but they divorced two years later amid accusations of her over-spending and his infidelity.

Reynolds went on to marry American actress Loni Anderson in 1988, but that also ended bitterly in 1993. They adopted their son, Quinton. He also had an on-off relationship with co-star Sally Field, who he later said was the love of his life. In 1996 Reynolds filed for bankruptcy with nearly $11m in debts. In 2014, he was forced to sell many prized memorabilia, including the Golden Globe award he won for Boogie Nights. He penned two autobiographies: My Life, published in 1994, and But Enough About Me, in 2015. Up until his death, he had been set to appear in a Quentin Tarantino movie about Charles Manson – Once Upon A Time in Hollywood. 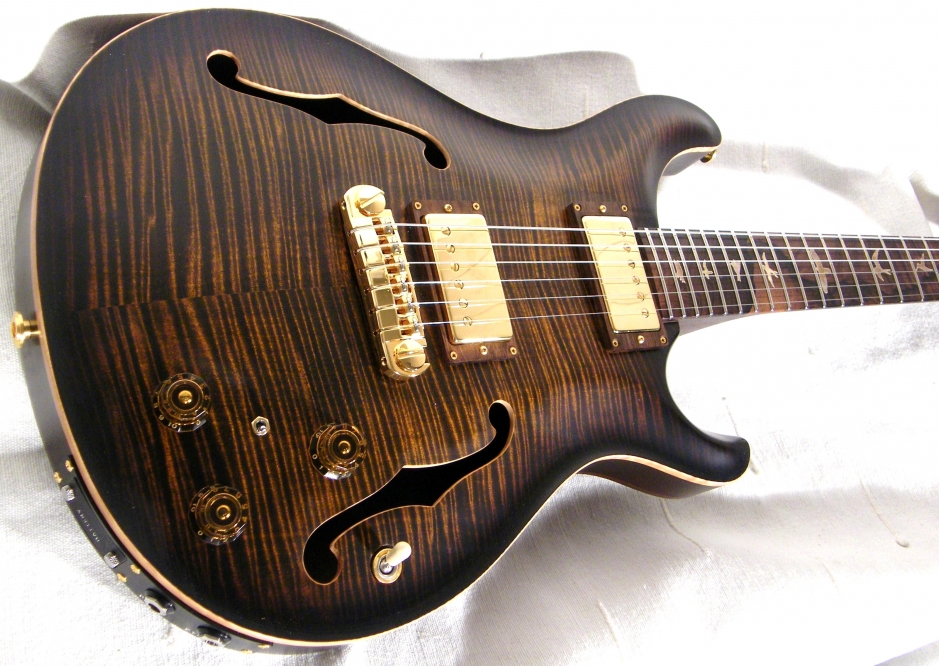 If the World were to end tomorrow, what would you do with your remaining time on earth?

So let’s take it as the world is ending in 24 hours from now (or the end of this post) and we are all going to be wiped out the face of the planet at the end of that 24 hours due to some large scale disaster of the natural kind or a large meteor or asteroid hurling towards earth that will hit and cause the end of all life as we know it.

I’d travel to all the place nearby that I like, place that mean something to me. I’d spend some time at the beach as that’s one of my favourite place to be. I’d go and say a big fuck you motherfuckers to all the shitty people and institutions.

I would order my favourite pizza, burgers, fried chicken, some pork, Pepsi, Coke, vodka and a few beers for the final dinner of my life. I would eat that final dinner with my dad, mom, sister and her family. During the night I’d try to watch a few of my favourite films for the final time. The next morning I’d shower, shave and dress in my last outfit forever and try to go see my friends and say my final goodbyes. I’d come back home by afternoon and stay with my family until the end.