One of my wishes for this month was to try out one or two bars in 5 star hotels. It’s been a long time since I’ve been to Radisson Blu. It was back in 2015 when it was still called Dreamz Hotel before the Radisson group took over, that I was in the place for attending an office function and lunch.

So I finally I joined my cousin Sujith, who has been here a couple of times before, to visit the Ava lounge bar. We had Amstel beers, a Long Island Ice Tea each then a 340 ml Budweiser while munching on a couple of plates of delicious Afghani chicken tikka, chicken seekh kabab and tempura prawns. 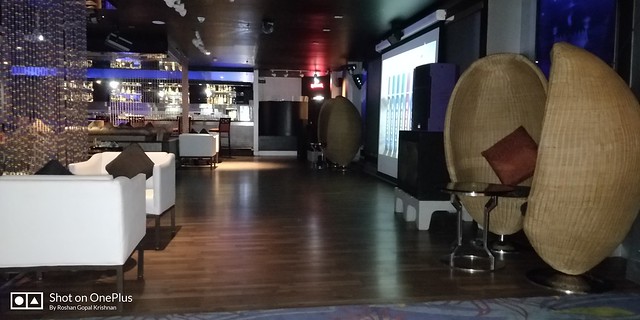 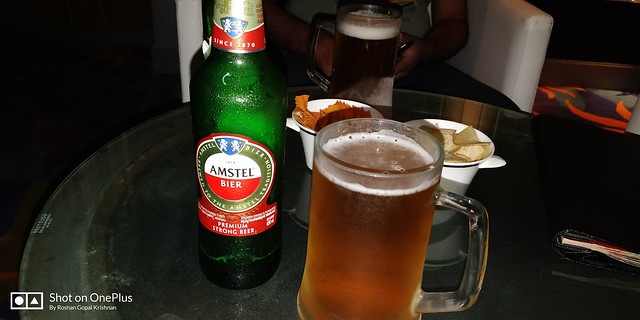 When we went in at 12:34 pm the place was empty and we enjoyed the corner table and comfy cushiony seats we had. About an hour later some folks from a wedding party downstairs came in for some wine and beers and other stuff and were making a ruckus. But we still enjoyed the afternoon and I want to come in for more. Enjoy the pics! 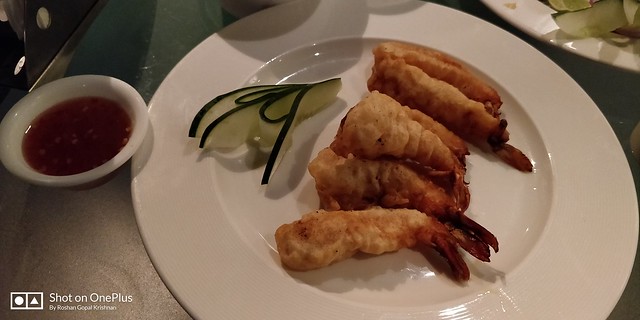 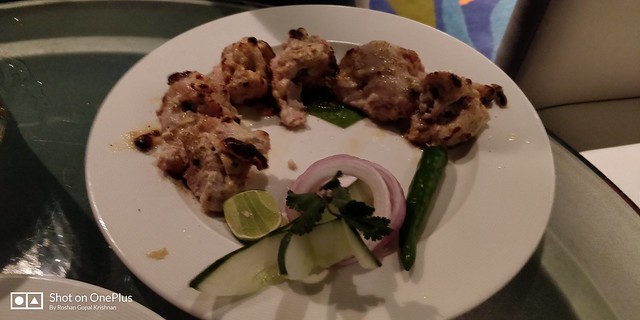 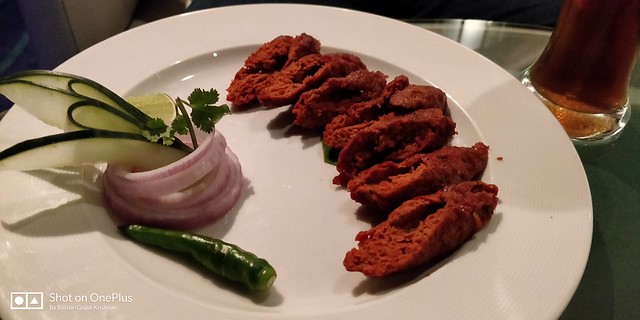